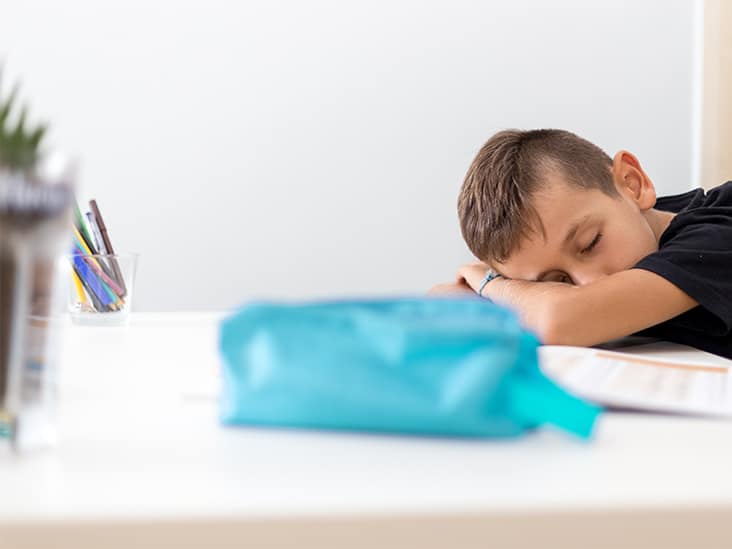 New research from the University of Houston looked at whether changes in children’s facial displays of emotion following sleep deprivation predict social issues simultaneously and/or over time.

Alfano speculated that the answers may be found in the ways children’s faces reflect emotions when they are fatigued, based on findings from some of her previous studies.

Alfano and colleagues tested this notion by examining 37 children aged 7 to 11 during two in-lab emotional evaluations, one when the children were well-rested and the other following two nights of partial sleep restriction. Children were shown positive (think kittens and ice cream) and negative (imagine receiving a shot and dangerous canines) photos on a computer screen while their facial expressions were captured by a high-definition camera. The parents of the participants supplied information on their child’s social functioning at the time of the study and two years later.

Despite the lack of a link between sleep-related alterations in facial expressions and social issues, Alfano speculated that this may be due to developmental variations in social behaviour and peer connections.

“Not only can facial expressions help people comprehend how you’re feeling, but they’re also known to have a contagious influence on how others feel,” she explained.

The findings backed up a growing body of evidence that showed poor sleep quality in childhood predicts later socio-emotional issues, as well as the relevance of study into how sleep impacts numerous aspects of children’s mental health and well-being. Sleep deprivation has an impact on facial expression, which is an important part of social communication.