WhizBliz
Home Lifestyle Depression in the Age of Covid: In India, one out of every... 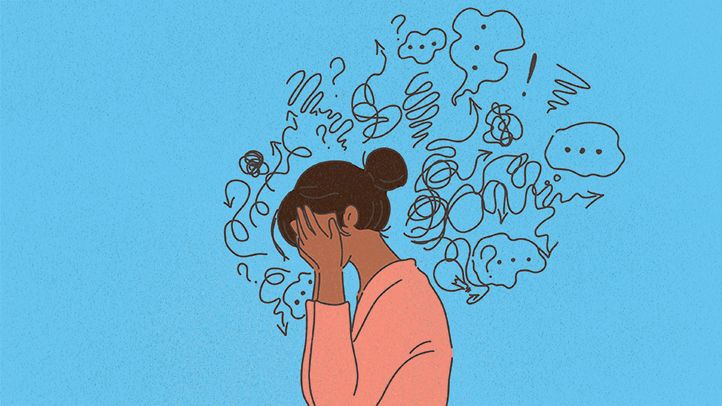 For a long time, psychologists and social scientists have been concerned about a decline in mental health among the typical Indian. However, in an era of rapid technological innovation and fierce employment rivalry, it has been one of the least discussed topics.

The Covid epidemic has exacerbated the situation, with unemployment and disease at an all-time high. In the Rajya Sabha, the Centre said that 10.6% of individuals in India suffer from some form of mental illness.

Because of the seriousness of the condition, Niti Aayog has long advocated for the government to incorporate mental health treatment in basic healthcare plans.

Governments must include mental health into their policy frameworks after Covid-19 by enhancing their approach to mental health services and increasing public perceptions of the problem. Niti Aayog is a non-profit organization that works to improve the lives.

According to a research based on the US population, the percentage of individuals with anxiety or depression illness was 11% in January-June 2019 (pre-pandemic), rising to 41.1 percent in January 2021. (During the pandemic). The findings revealed that those between the ages of 18 and 24 were the worst afflicted, with more than half of the population suffering from some form of mental illness.