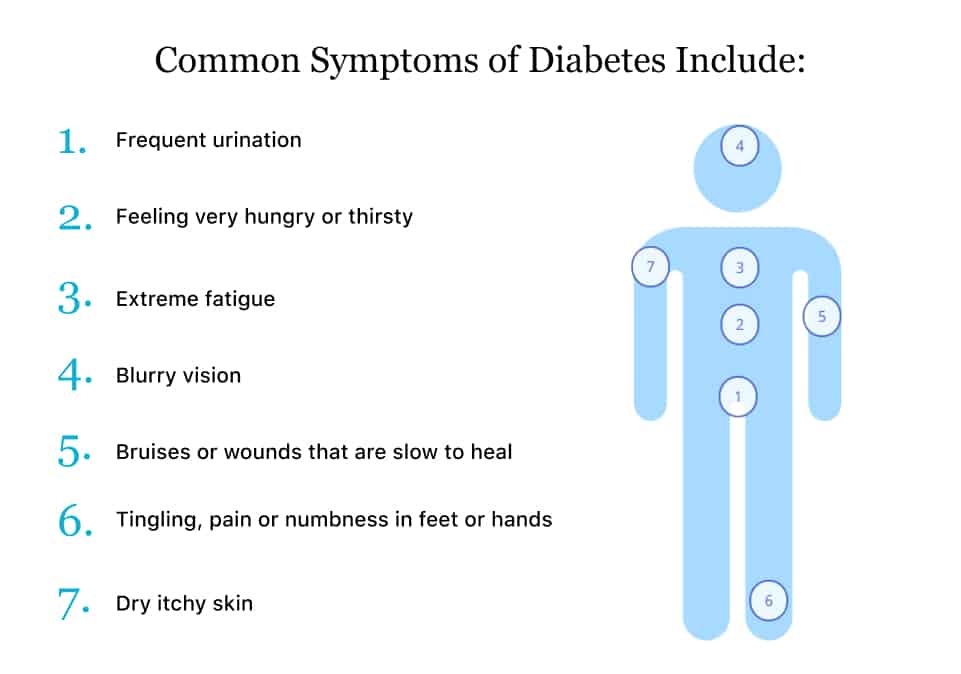 Although it may appear that diabetes has little to do with mental illness, new evidence reveals otherwise. If you have been diagnosed with a mental disorder, your chance of developing type 2 diabetes may be increased.

The study found that patients with any mental problem, particularly sleep disorders, binge eating disorders, and drug use disorders, are more likely to develop the disease.

People with depression, anxiety disorders, and psychotic illnesses such as schizophrenia had greater rates.

“It’s possible that poor sleep quality leads to eating behaviours during the day in an attempt by the individual to restore energy, as well as decreased levels of physical activity owing to exhaustion,” she explained.

Type 2 diabetes, like mental health issues, is an increasing worldwide public health concern. Understanding how these two illnesses interact will be crucial in assisting those who suffer from one or both of them. Type 2 diabetes can be reversible in some situations.

More study is needed, according to Lindekilde, not just to explain the high frequency of type 2 diabetes in persons with psychiatric disorders, but also to raise awareness about the risk.

Experts believe that having a mental health problem might contribute to inequities in healthcare. They may be more susceptible to health issues as a result of social and lifestyle factors, but they are given less attention and have greater gaps in normal health care.

“On average, persons with schizophrenia live 15 years less.” One mechanism that might explain this is the progression of type 2 diabetes without adequate identification or treatment.

There is a need for preventative measures that aim to avoid not just diabetes but also cardiovascular disease in persons with mental disorders by encouraging healthier lifestyle choices.