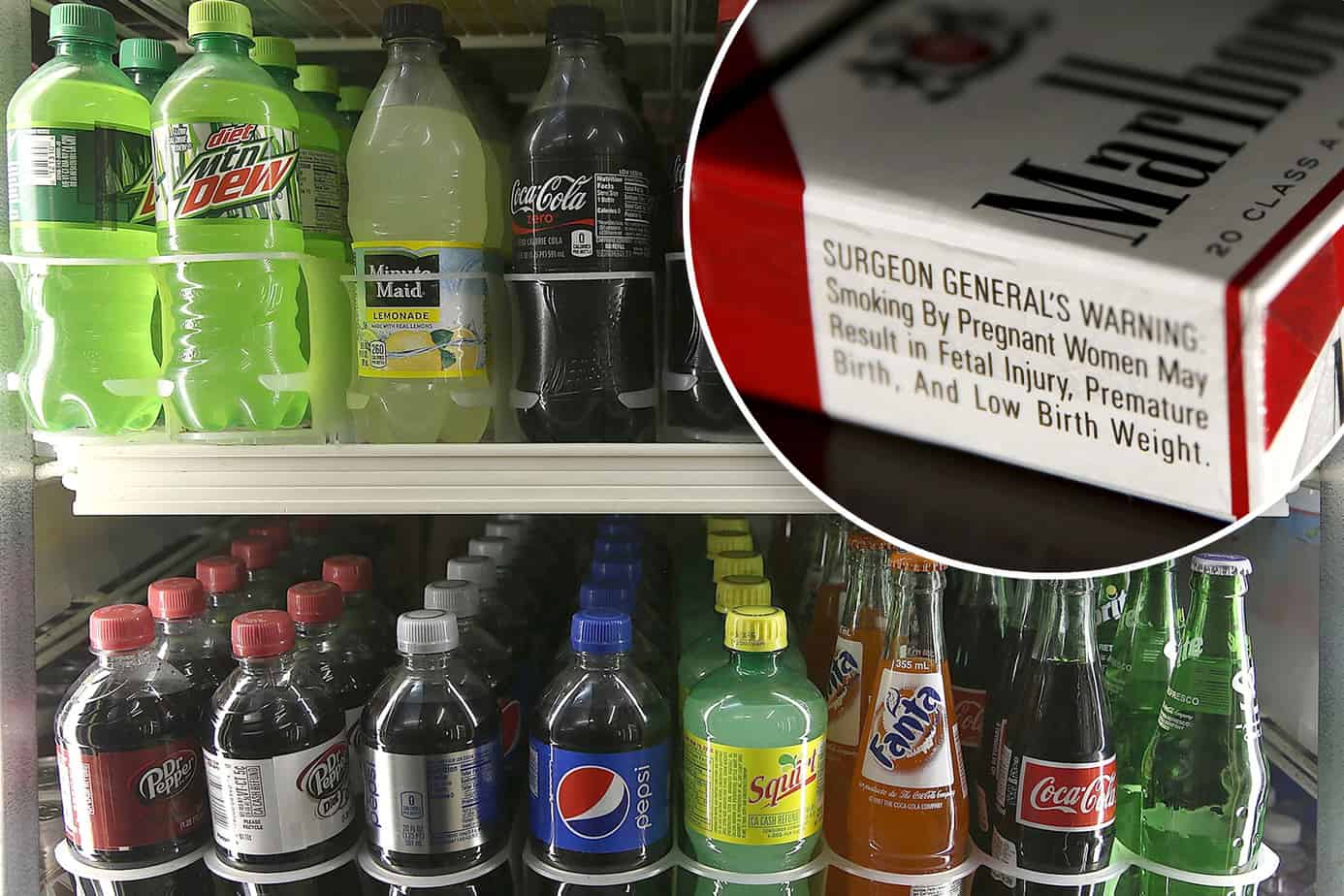 It’s been compared to heroin and cigarettes in terms of addiction.

Many mainstays of the Western diet are included in this category, including potato chips, French fries, hot dogs, bacon, lollipops, fizzy drinks, and other dangerously tempting delicacies.

Despite this, the authors claim that the general public is mostly uninformed of the possible health risks associated with these meals, owing to “decades of convincing marketing by the food industry” and flavors that have been scientifically demonstrated to entice individuals.

“Industrial processing, as well as the cocktail of chemicals, flavors, emulsifiers, and colors they include to give flavor and texture, make the end product hyperpalatable or more enticing and possibly addictive, leading to bad eating habits,” the report states.

Because ultra-processed foods account for more than half of the calories consumed in affluent countries, ailments including type 2 diabetes, heart disease, and obesity have reached new highs. Junk meals are known to alter hormone functions, decrease immunity, and raise the overall risk of early mortality, in addition to causing weight gain and dangerous cholesterol accumulation.

Another group of experts, including Marion Nestle of New York University, appeared in the journal earlier this year to urge members of the United Nations Food Systems Summit to “reshape” the global food industry through “policy interventions” that would reduce ultra-processed food production while also making fresh and “whole” foods more affordable and accessible to all.

They cited the goal of ultra-processed food firms to “raise profits by manufacturing hyper-palatable and convenient food products that are vastly inferior imitations of minimally processed foods and freshly prepared dishes and dinners” as a reason for policy control.

Weight loss: This combination might help you get rid of bloating and have a flat stomach