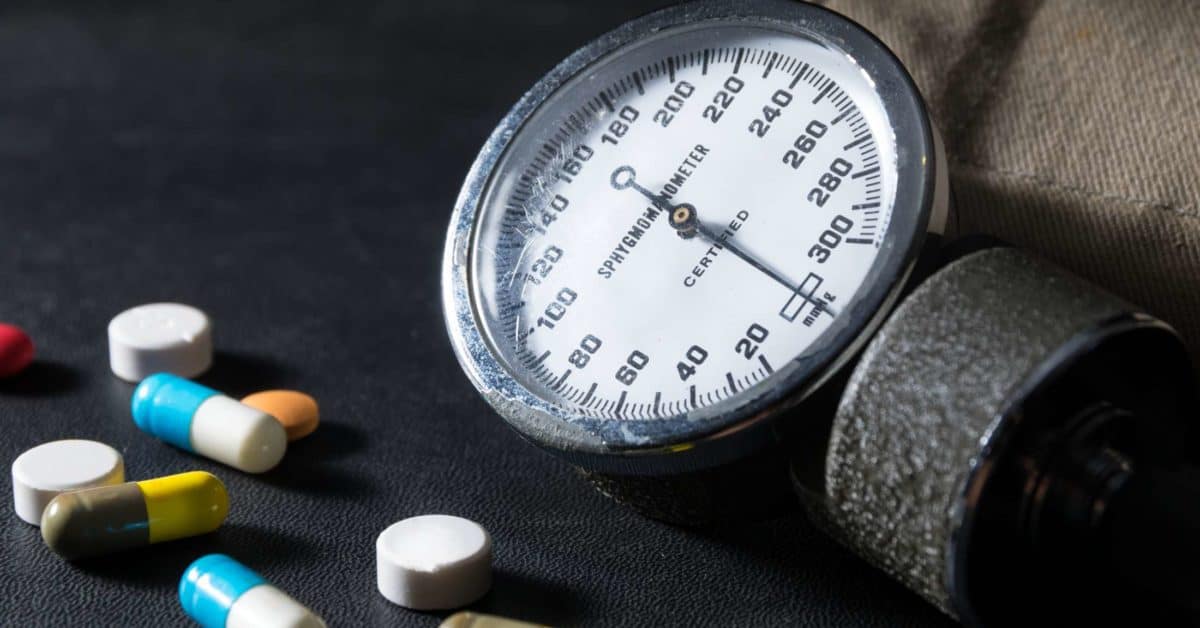 High blood pressure is still a primary cause of mortality and disability. Nearly half of individuals have high blood pressure, with just a quarter having it under control, placing them at risk for heart attacks, strokes, dementia, renal disease, and other illnesses.

According to the Centers for Disease Control and Prevention, high blood pressure caused or contributed to more than half a million fatalities in the United States each year prior to the coronavirus epidemic. Blood pressure readings have skyrocketed throughout the epidemic; therefore, those levels are likely to have risen.

You may have assumed your blood pressure was normal for a long time. Experts dropped the values that define a healthy blood pressure in 2017, based on improved long-term statistics, resulting in a higher proportion of the population having this harmful disease. The traditional top limit of “normal” blood pressure, originally thought to be 140 over 90 millimetres of mercury, was found to be too high to prevent long-term health concerns. The highest range of normal blood pressure is now 130 over 80, and blood pressure continuously exceeding 120 over 80 is now considered worrisome.

The high prevalence of uncontrolled hypertension, the medical term for high blood pressure, is due to a variety of factors. Obesity and, for many, excessive salt consumption are at the top of the list, followed by inconsistent use of medically prescribed medications and a failure to implement lifestyle changes that help lower blood pressure.

Switching to a different medicine for some medical issues unrelated to hypertension may help a patient’s raised blood pressure return to normal. Women who are using an estrogen-containing oral contraception, which might elevate blood pressure, may be switched to a progestin-only or nonhormonal contraceptive, according to the study’s authors. Those who are using a nonsteroidal anti-inflammatory medicine, or NSAID, for pain relief may substitute acetaminophen.