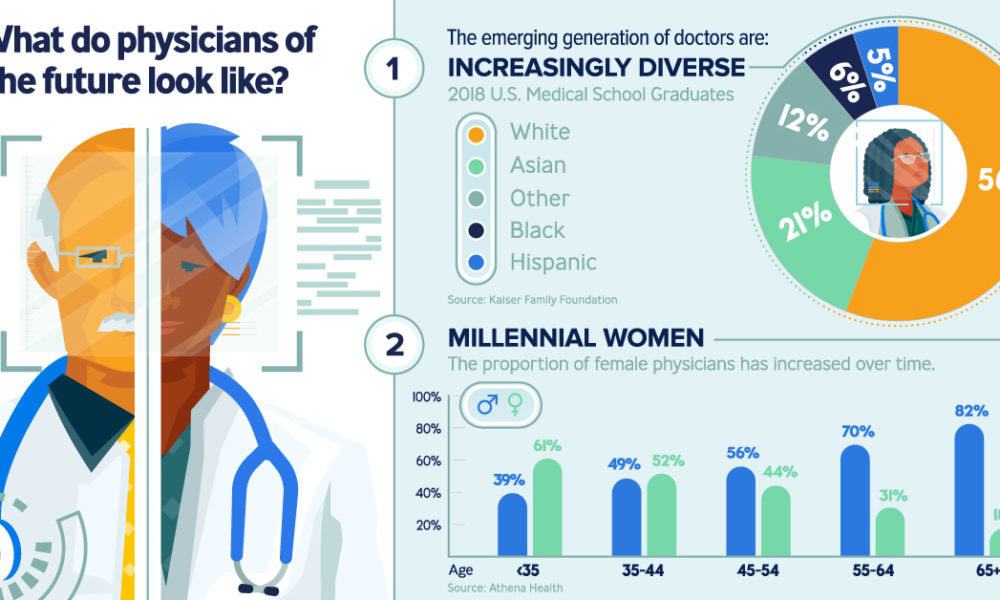 The millennial generation’s youngest members were born in 1996, making them more than 30 years old now. This has far-reaching repercussions beyond whatever social networks and music streaming services are in use now vs. then – millennials are getting older, and according to recent surveys, they are less healthier than previous generations.

Millennial health can start to deteriorate as early as age 27, which is especially worrying for those in their forties who are senior members of this generation. Much of this loss in health may be linked back to depression, which is especially common and on the increase among this age group and can contribute to a variety of other health issues.

Depression is more than simply a bad mood. Irritability, fatigue, worry, and physical illnesses are common symptoms of depression. Depression is more common among those who are tired and worried, as many millennials are. The isolation produced by the COVID-19 epidemic, as well as the effect of social media, have undoubtedly aggravated these concerns.

Depression and drug use disorder are frequently co-occurring disorders, according to health data, and this is especially true among millennials. Substance use disorder increased by 10% among this age group between 2014 and 2017, according to a recent Blue Cross Blue Shield health study.

Physical health issues are also a concern for millennials. They are on the verge of becoming the most obese generation in history. As a result, they are at risk for disorders like hypertension. Hypertension’s symptoms, which include weariness, chest discomfort, and heart palpitations, worsen over time as it progresses slowly.

Unhealthy diets that cause hypertension might also cause additional problems like excessive cholesterol. Processed foods first became popular in the 1980s, and many millennials have grown up consuming them. Cholesterol levels are high.

Type 2 diabetes is a result of combining a poor diet with inactivity. This generation’s access to technology has made it simpler for them to become sedentary, which increases their risk of diabetes. The body does not create enough insulin as a result of this health problem. The symptoms appear gradually, but they might result in long-term damage to the eyes, kidneys, and cardiovascular system.