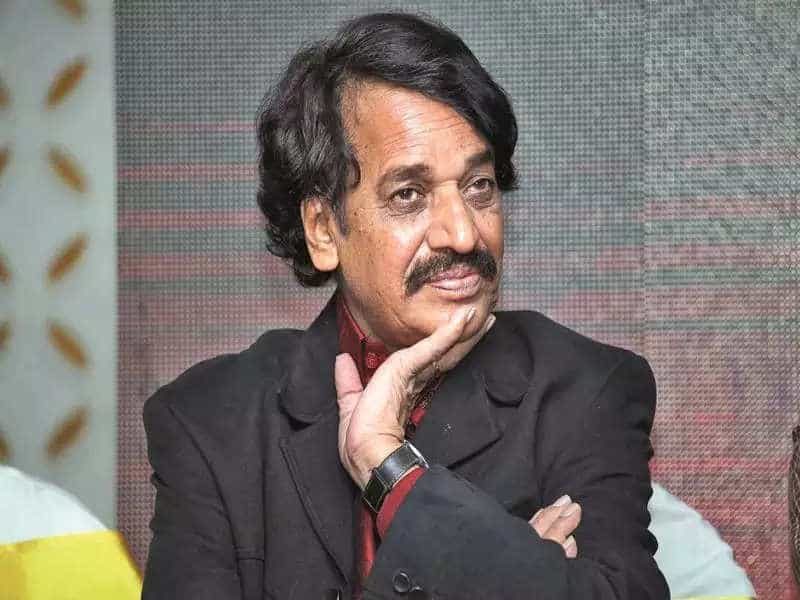 T.N. Seetharam, a prominent TV serial director, actor, and screenwriter, said, “I put priority to keeping a steady a balance between the feelings of TV serial viewers and commercial concerns of TV stations.” With the introduction of advancements in entertainment and screen watching, there has been a significant shift in the preferences of new viewers, he noted.

He was speaking at the Hotel Southern Star on Vinoba Road this morning at a panel discussion in Kannada on ‘The changes occurring via new viewers of the big screen/small screen and the OTT (Over the Top) media,’ organised by Mysuru Literary Forum Charitable Trust and Mysuru Book Clubs-2015.

Seetharam highlighted in detail the changing nature of viewing serials and theatres from 1993, when he began as a director, till now, citing the fact that he had directed over 6,600 episodes of TV serials. He recalled that in his TV serials, he mostly concentrated on the trauma, uncertainty, and powerlessness of the middle class, and that this was a big hit with the middle and working classes.

Seetharam added that with the passage of time, audiences, particularly the young, are becoming increasingly attracted to OTT media for amusement, noting that he took great effort to ensure that his scripts for serials or films did not deviate from decency.

The number of OTT customers in Southern India is growing by the day, according to Aravind Kuplikar, director of the ‘Puksatte Lifu Purusotte Illa’ cinema. Kuplikar added that while Karnataka is increasing in terms of content in OTT media, people are no longer interested in stories based on novels.

He said that audiences, particularly the younger generation, appear to be more interested in dark topics such as murders, killings, and violence, and that people’s attitudes about going to the movies have altered since the beginning of the COVID epidemic.

He believes that the internet has radically affected moviegoers’ viewing patterns, and that content creation for web series is becoming increasingly tough as the public shows little or no interest in novel-based plots or poetry works.