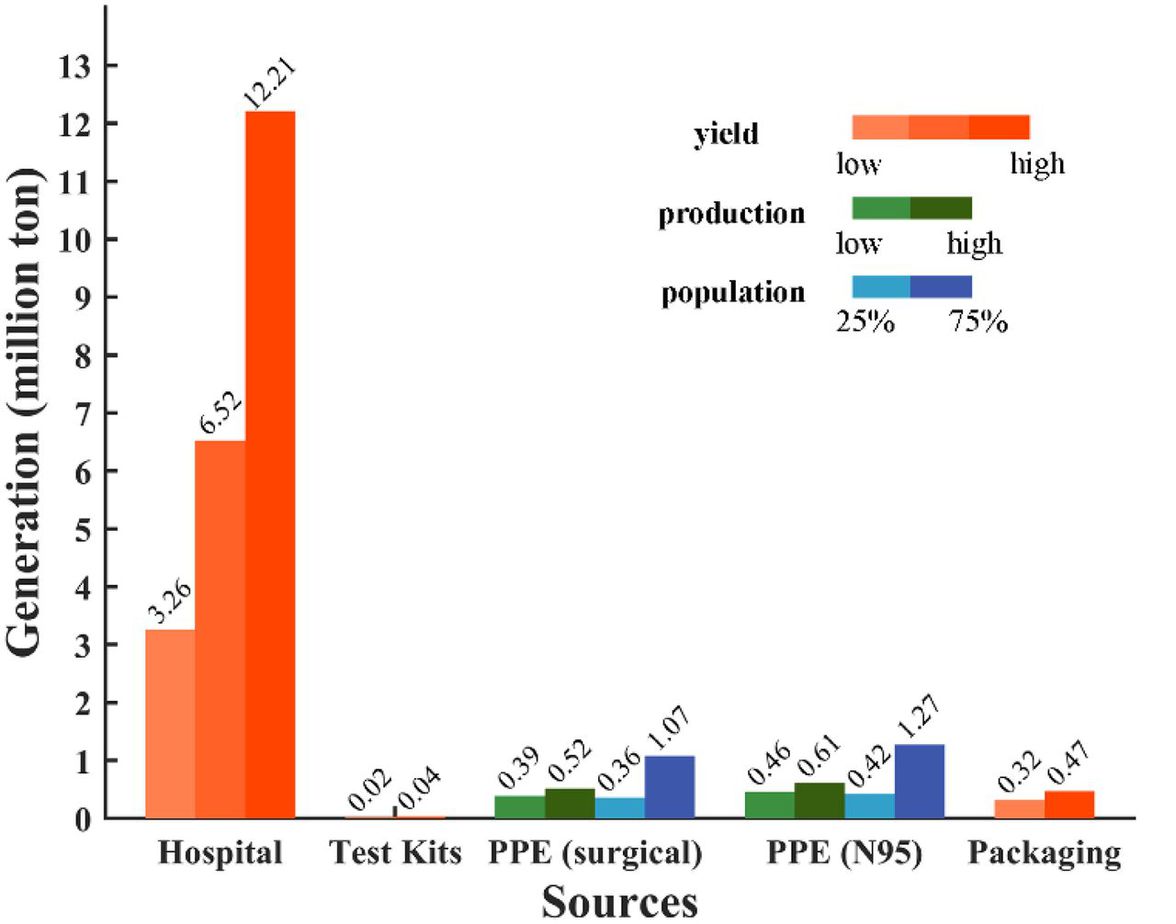 Even if you cheered for him, the name Lee Jung-jae is unlikely to ring a bell. Lee portrays Seong Gi-hun, a challenger in Squid Game, which has gone on to become the most popular Netflix programme ever. The figures are staggering: 1.65 billion hours were seen in the first 28 days, and it was ranked number one in markets all around the world, including India. Bridgerton, the second most popular show on the list, is considerably behind, with 625 million hours for the same time period.

I had a virtual one-on-one interview with Antonio Banderas a few months ago, around the introduction of his new Icon fragrance. That discussion rapidly shifted to the future of the entertainment business in the aftermath of the epidemic. It’s what Banderas refers to as “the globalisation of visual spectacles.” It’s how he described the phenomenal success of La Casa Papel (Money Heist) in international markets like as India. This was a few months before Verve Logic, a Jaipur-based IT start-up, announced September 3 as a “Netflix and Chill” holiday, allowing its staff to binge watch the season 5 premiere of Money Heist.

The internationalisation of visual spectacles is likely to be the entertainment industry’s defining theme in 2021. This, like many other COVID-19-induced developments, is the result of a confluence of forces that have been accumulating long before this decade. An Economist podcast in November wondered if Hollywood stars were losing their lustre. The star system has been the foundation of this enterprise. With their box office clout, savvy marketers and Hollywood agencies created larger-than-life portrayals of stars, who in turn offered insurance for high budget films. Scarlett Johansson sued Disney earlier this year, accusing them of abandoning the box office potential of Black Widow by choosing for a streaming release.

The stars of the future, if Netflix has its way, will be formed by its algorithms rather than Hollywood agencies. That’s why Antonio Banderas is cautiously optimistic about the next ten years, which he believes will be the most fascinating in the entertainment industry’s history. “OTT platforms are bringing us new viewers and employment, but we must be careful not to sacrifice quality filmmaking.” He goes on to say that the onus is also on the viewers, who must be more discriminating in their viewing choices. On days when all we want to do is watch Netflix and relax, that’s easier said than done.