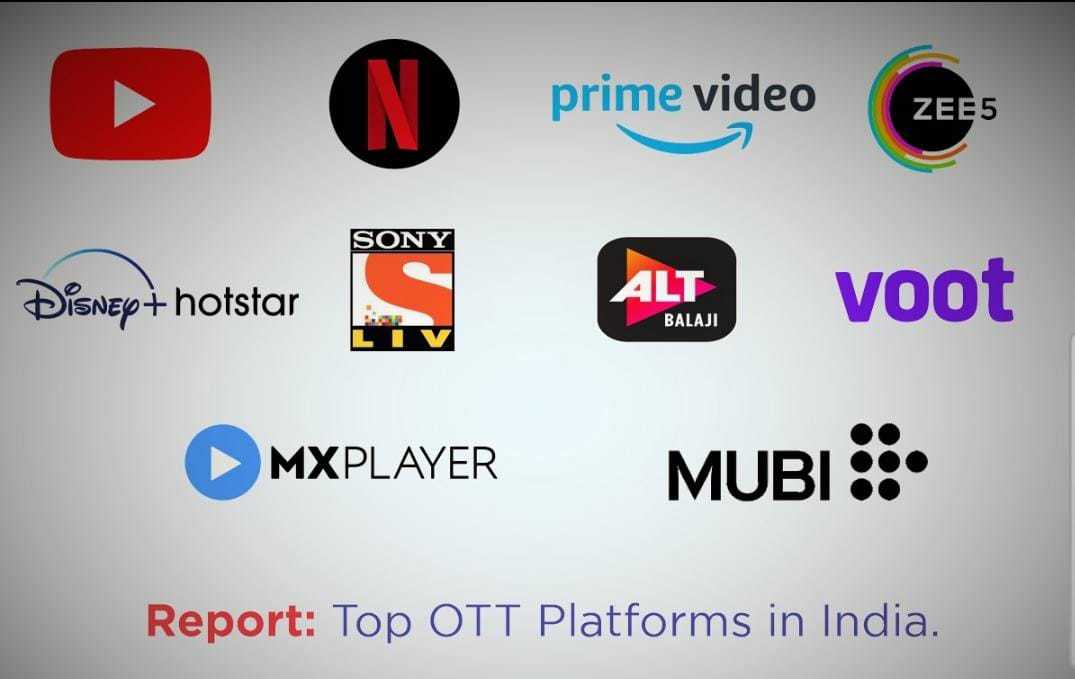 With the advent and growing popularity of various digital platforms enabling freedom to the world’s second-most populous country, over-the-top (OTT) entertainment is posing a threat to traditional television’s existing supremacy in India.

The simplicity of use of over-the-top (OTT) services is one of the most fundamental aspects leading to their global adoption. All you’ll need is a high-speed internet connection and a device that supports the service. The incredible route to reaching five million Indian users, though, was a little bumpier than it should have been for Netflix.

The dominance of over-the-top (OTT) services became more apparent as cell phones found their way into more distant corners of the country. In terms of impact, the Indian audience received access to high-quality, diverse content that was compatible with a wide range of devices. Platform creators and producers, on the other hand, have begun to recognise the demographic potential of their goods. Long before Netflix arrived in India, national services like SonyLiv and Hotstar had captured the interest of fans with regional content and live sports streaming.

The tremendous amount of knowledge available across several platforms has benefited children significantly. Children may now both enjoy and educate themselves online thanks to the advent of edutainment and the availability of free content on major over-the-top (OTT) applications.

The bulk of over-the-top (OTT) content viewers in India are under the age of 35. Over-the-top (OTT) has become a part of the daily routine for both entrepreneurs and professionals. “Netflix and Chill” has made its way into the urban lifestyle, serving as both a companion and a source of amusement.

Regular content updates supplied by over-the-top (OTT) platforms have appeared to be a gift to India’s senior population. While couples may enjoy the highlights of their time together, those who are alone might find spiritual and religious content to keep them company.

The expansion of OTT into new sectors such as edutainment, health, and fitness has bolstered the company’s future prospects. As a result, new options for content producers have opened up, and the Indian audience has come to regard it as more than just a source of entertainment. It has evolved into a lonely person’s buddy and a mentor for the young.