WhizBliz
Home OTT ‘Office Office’ Would Have Been Bigger Had It Been Released On OTT,... 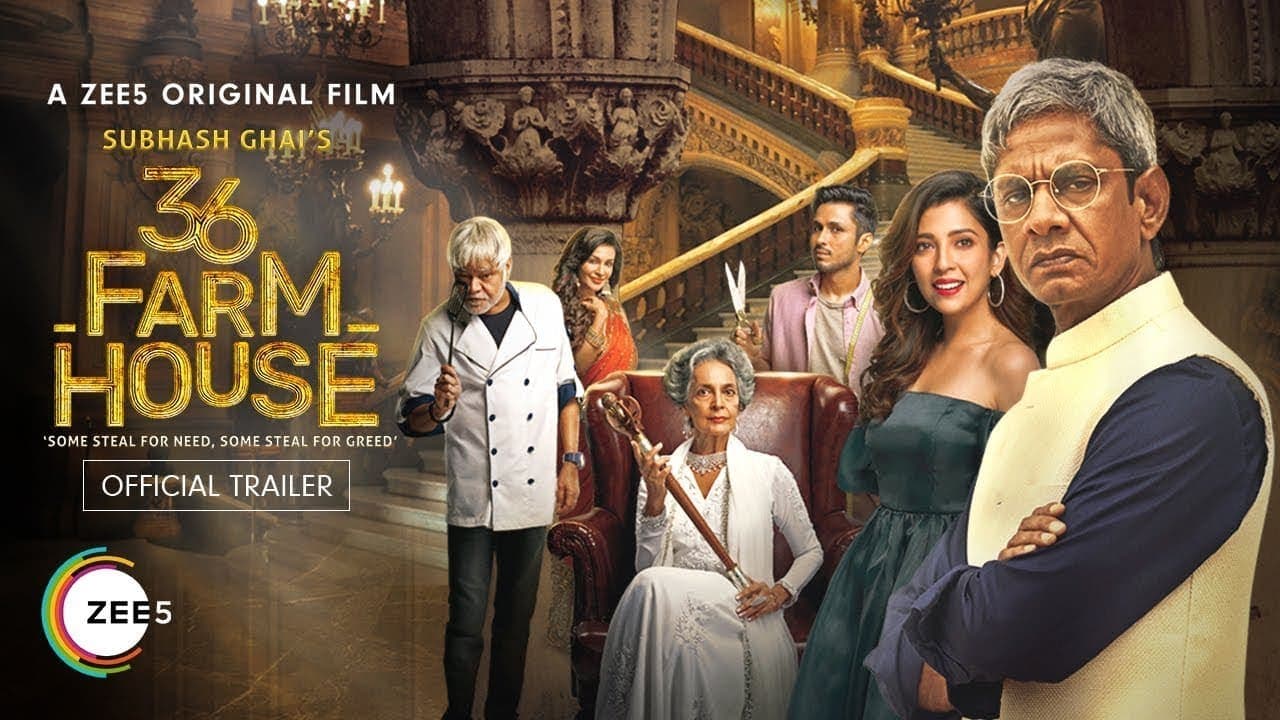 Sanjay Mishra is one of the few actors in the entertainment industry who has worked in television, films, and now the rapidly expanding OTT platforms.

“The creating process remains the same; OTT is simply another platform.” OTT, on the other hand, has changed a lot of things and aided a lot of people. New actors have been recognized by the audience. Cameramen who previously went unnoticed are now receiving fantastic work and establishing a name for themselves,” says Mishra, who will be seen in the upcoming film ’36 Farmhouse.’

While he believes that OTT is beneficial to artists, he hopes that it does not become formulaic. “It’s the same way television did. Everything had become so routine. We must ensure that we continue to discover new stories about our country. We delve deeper into our books. Every drawing room nowadays is a theatre. As a result, telling multiple stories is crucial,” he explains.

He does admit, though, that OTTs have a larger audience, and believes that several of his ventures, such as the successful TV comedy show “Office Office,” would have been “bigger” if it had been launched on OTT platforms.

“‘Office Office’ was one of the popular series, but its audience would have been far larger if it had been broadcast on OTT. It was about Indian offices and the comedy that ensued as a result of the settings, which is why people enjoy it. People still watch it and tell me about it today. As a result, I believe it would be even more popular now,” he argues.

“There’s a lot of content on OTTs. You have complete freedom to view any TV show, any film, in any language. People are watching stuff that they want to see, so there’s a lot of room for experimentation and exploration. Previously, an artist felt their project was a success when it grossed Rs 100 crore. They now know their idea is a success after hearing from someone who has seen it. “I believe that is a significant difference,” he concludes.