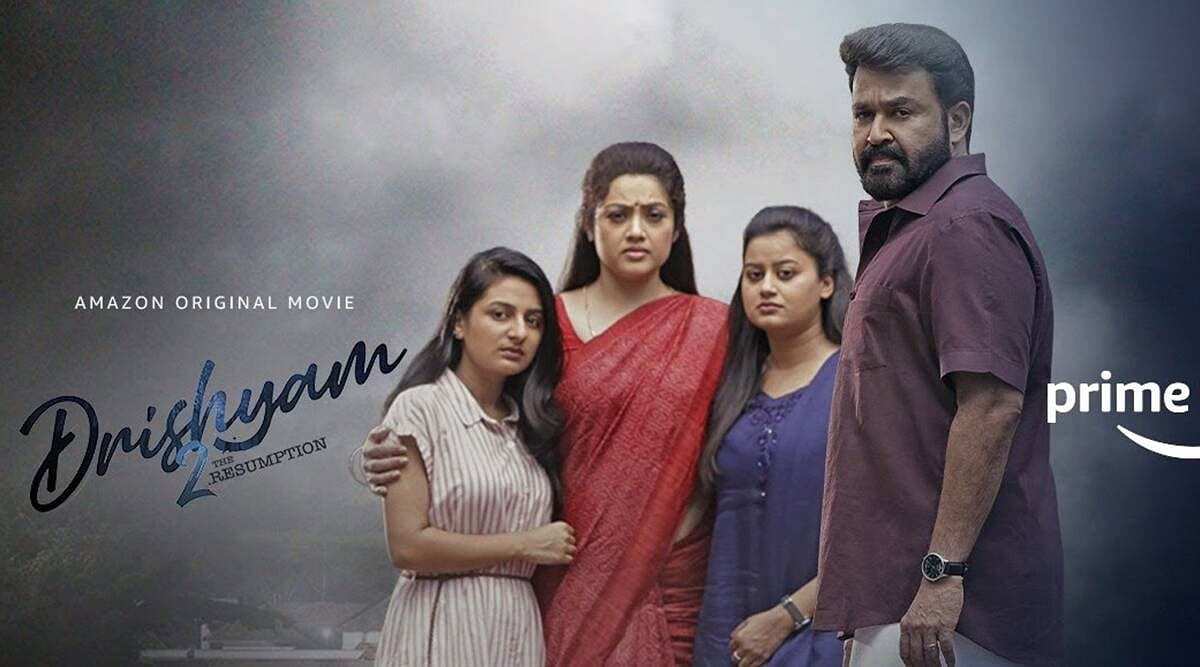 Films in the four south Indian languages, including their dubbed versions, attracted large audiences and accounted for up to 10% of overall viewing minutes on OTT streaming platforms in 2021.

Minnal Murali, a Malayalam film, is one of Netflix’s top 10 non-English films for the final week of December, with 5.9 million viewing hours, while Amazon Prime Video’s best successes include Jai Bhim, Sarpatta Parambarai, and Soorarai Pottru. Once it is released in theatres, historical drama RRR will be dubbed in Spanish, Portuguese and Korean for Netflix.

In addition, Netflix’s Tamil anthology Navarasa has been ranked in the top ten in ten countries, including India, Malaysia, and Sri Lanka. More than 40% of the film’s viewers came from outside India in its first week on Netflix.

Netflix India’s director of films and licencing, Pratiksha Rao, stated that the country’s OTT boom has created a huge chance for emerging talent to share their tales with the world. “We’re thrilled to feature stories from a new generation of tremendously gifted South Indian performers and storytellers.” “With their real and accessible storytelling across genres, they continue to establish new benchmarks,” she remarked.

Telugu and Tamil are at the top of the list, followed by Malayalam and Kannada. “Southern films provide a different kind of freshness and plots than Hindi films, which are now mostly biopics and war flicks.” They have excellent music and production values, as well as action, humour, and a full package,” Shrivastava explained. The movie category in general aids long-tail consumption, and many users check in only to watch movies, she claims.

According to media analysts, purchase rates for southern films, which were initially significantly cheaper than Hindi films, would only rise in 2022 as they outperform others. Even tiny Malayalam films may now command upwards of Rs. 20-30 crore, which is comparable to a mid-budget Hindi picture. The fact that they are being dubbed in a variety of different languages just adds to their appeal.