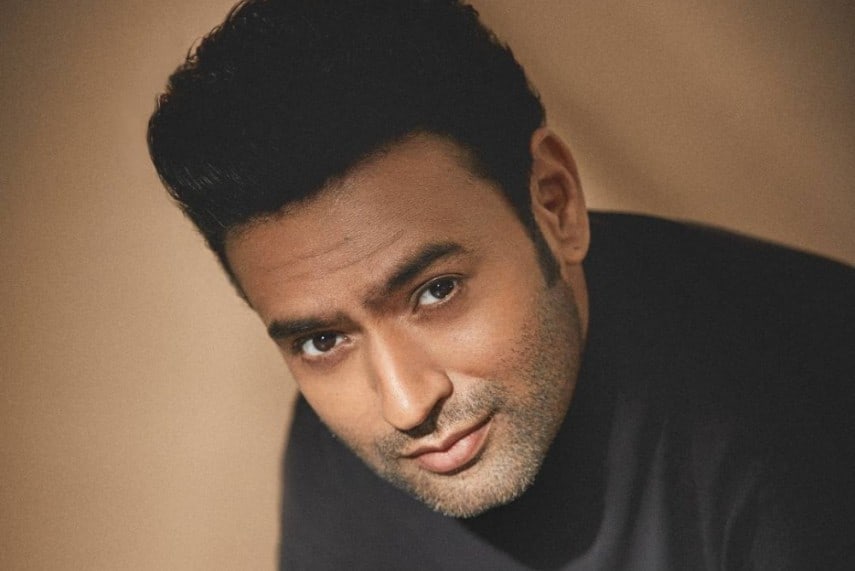 Bhanu Uday Goswami, who played DCP Ranjan Chittoda in Netflix films like as ‘Ludo,’ ‘Unfreedom,’ ‘Stories by Rabindranath Tagore,’ ‘Manto,’ and the Hotstar series ‘Rudrakaal,’ was recently seen on Zee5 in ‘Bob Biswas,’ playing the character of inspector Jishu. He has received a lot of appreciation for his brief appearance in the criminal thriller, which had a significant influence on the plot.

“(It happened) by a mere stroke of luck,” Goswami says of the film arriving on his platter. Mukesh Chhabra had called me in for a role in Sujoy Da’s Netflix series ‘Typewriter.’ I was chosen for it, but despite Sujoy da’s praise for my acting, he believed I was too young for the part and suggested we work on something else shortly.

So when Mukesh Chhabra asked me to appear in ‘Bob Biswas,’ I said yes right away, even though it was only a little role. They phoned a week later and said they wanted me to play Jishu, and I had to start shooting the next day.”

‘Bob Biswas’ has turned out to be the year’s hidden smash. The film was originally scheduled to be released in theatres, but the producers opted to go with an OTT release instead. Was that disturbing to you at all? “Absolutely not. In fact, I was really delighted since I am familiar with OTT’s reach. Since my previous broadcast, an OTT film has been released. “I was confident that the film would find an audience on OTT,” Goswami says.

For Goswami, who has been in the sector since 2003-04, OTT appears to have turned the tables. In minor parts, he has appeared in a number of successful TV programmes and films. However, it is only recently on OTT that he has earned widespread attention. “OTT has dramatically altered the trajectory of my professional life.” Goswami says, “I am now being offered the appropriate parts and projects that justify my abilities.”