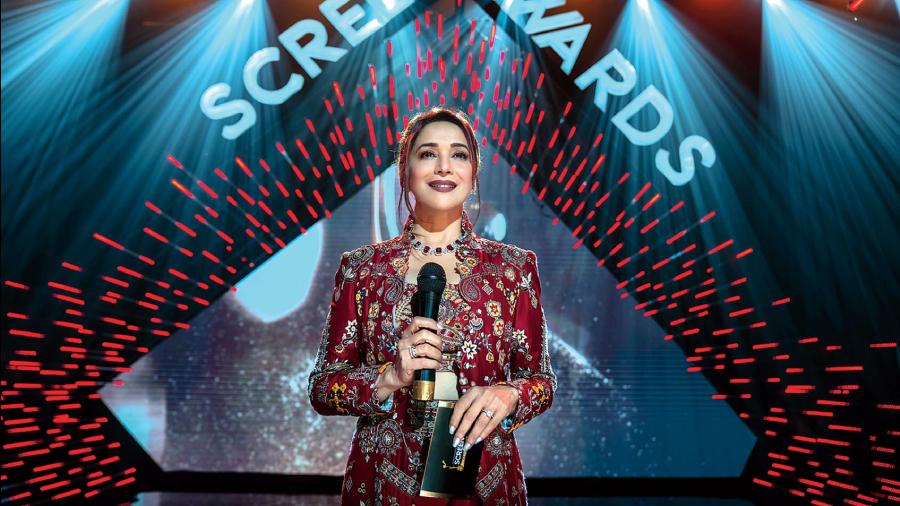 Biological, interpersonal, family, and socio-economic-cultural elements, as well as catastrophes like the COVID-19 epidemic, all contribute to mental health difficulties. According to a World Health Organization (WHO) research, almost one billion individuals worldwide suffer from mental health disorders. Despite the significant hardship that mental illness imposes, it is typically forbidden to discuss because of the stigma attached to it.

Unfortunately, media representations of mental health problems are frequently shallow, incorrect, sensationalist, insensitive, and even violent, and may play a key role in breaking this silence and developing affirmative perspectives and dialogue surrounding mental health.

‘The Fame Game,’ a new Netflix series, is a recent example. While Anamika Anand’s journey focuses on the dark side of celebrity life, the program has also raised important themes connected to mental health problems and underlying challenges, such as Anamika’s adolescent son Avinash’s self-harming behavior and Manish Khanna’s struggle with bipolar affective disorder.

The serial tries to depict Avinash’s sexuality difficulties as well as Amara’s (Anamika’s daughter) feelings of inadequacy regarding her body image. Anamika is dealing with domestic violence and abuse in her marriage, but her mother’s control over key aspects of her life makes her feel alienated from her own family. The Fame Game depicts not just each character’s personal struggle, but also their journey to redemption. It also includes a discussion of control dynamics in families, patriarchy, and intergenerational transmission of patterns, all of which contribute to these issues.

Every Upcoming “ Star Wars” series: All that you need to know!

Jana Gana Mana, starring Prithviraj and Suraj Venjaramoodu, has been given an OTT release date