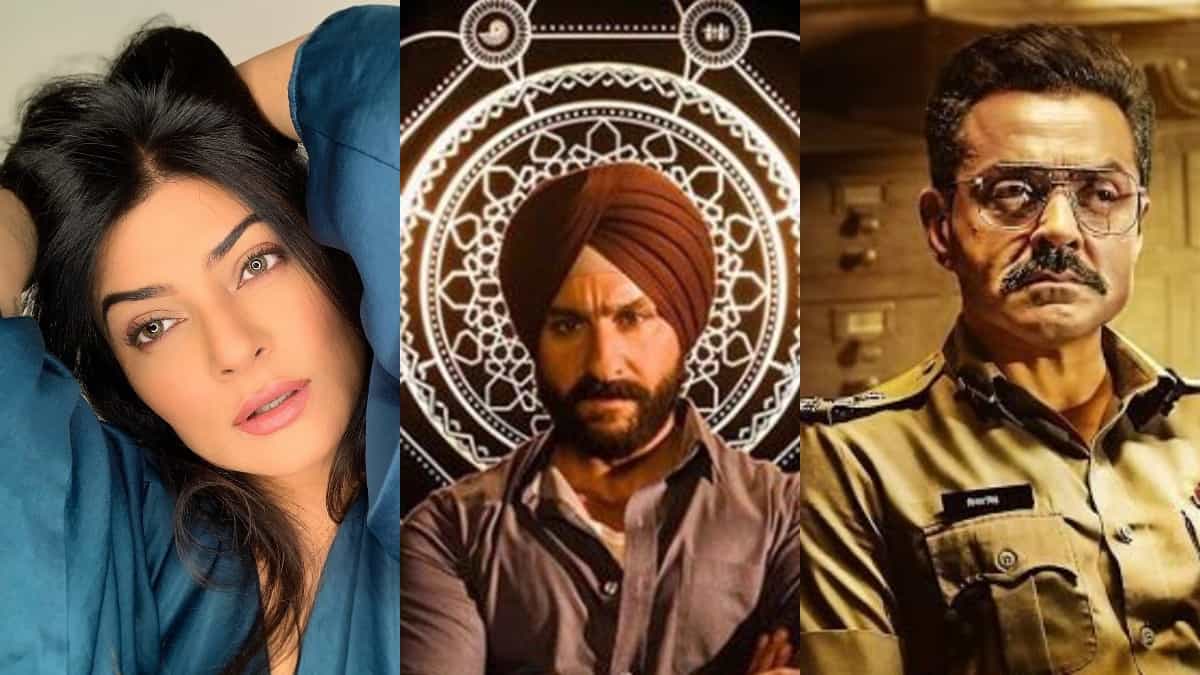 We saw a restricted number of theatrical releases this year, but thanks to OTT platforms for providing us with an endless supply of entertainment in the shape of online series and films. Recently, we’ve seen a huge shift, with A-list performers not holding their fans waiting and instead entering into the digital world with notable performances, shattering clichés and changing the definition of celebrity. Saif Ali Khan, Abhishek Bachchan, R Madhavan, Karisma Kapoor, and Sushmita Sen were among the first to make a name for themselves on streaming services.

Raveen Tandon, Kajol, and Naseeruddin Shah followed the trend this year, pushing to OTT and not shying away from unorthodox characters. For performers, OTT appears to be a breath of new air. For the series Aranyak, Raveena Tandon took on the role of a cop. Kajol made her OTT debut with Tribhanga: Tedhi Medhi Crazy in 2020, following her previous Bollywood film Tanhaji. With Amazon Prime musical Bandish Bandits, an experienced actor like Naseeruddin Shah unfurled a little explored territory of OTT.

Let us buckle our seat belts as we enter 2022 to see huge projects from legendary Bollywood actors set to be released on OTT platforms in the next year. Madhuri Dixit, the dhak-dhak girl of Bollywood, is making her digital debut with the Netflix series Finding Anamika. It’s about a worldwide celebrity who mysteriously vanishes. Juhi Chawla will also return to the small screen through OTT with a web series tentatively titled Hush Hush. In the series, actress Ayesha Jhulka will make her digital debut.