WhizBliz
Home OTT The increased popularity of South Indian material on OTT platforms has been... 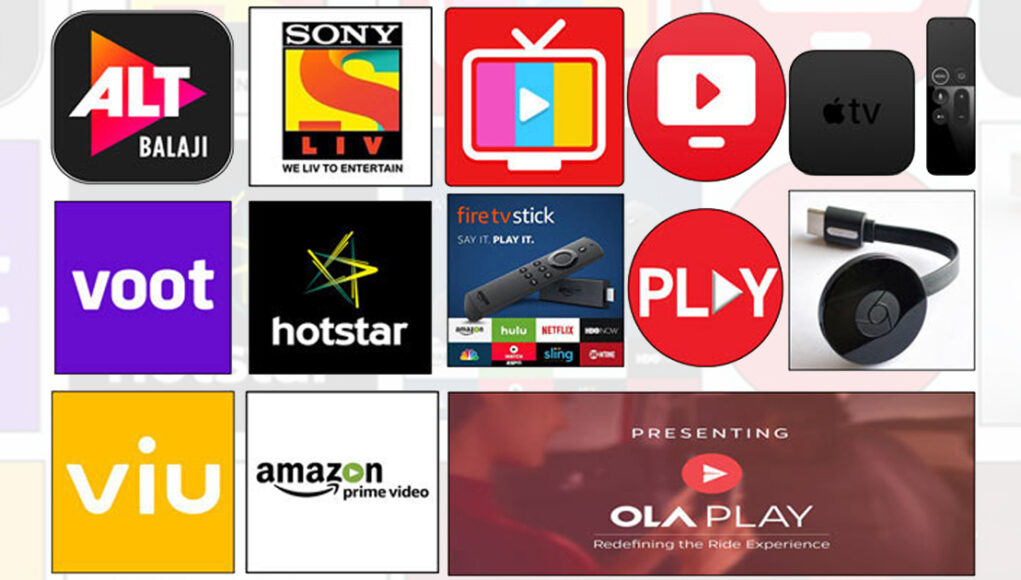 Sony Liv acquired exclusive streaming rights to late actor Puneeth Rajkumar’s final film, James, earlier this month. The launch of Sony Liv’s Kannada video collection was part of the streaming platform’s attempts to expand its regional content inventory. Amazon Prime Video recently partnered with NammaFlix, a Kannada-only video streaming service, to provide Kannada-language content across genres. The Tamil slate has been launched by aha, a Telugu OTT portal. This month, Zee5, which already has Tamil material on its site, added to it with a fresh slate.

All of these events point to an increasing tendency of OTT platforms producing content in South Indian languages. According to a recent report published by the Confederation of Indian Industry (CII) titled “Regional is the New National – Way Forward for the South India Media and Entertainment Industry,” the South Indian streaming and digital media market is growing at a rate of over 25%, making it the fastest growing medium in the media and entertainment verticals. By the end of 2022, it is estimated to be valued roughly Rs 16,200 crore.

Many south Indian language films have lately grabbed the OTT arena by storm, with many prominent OTT platforms wagering heavily on them.

Non-Hindi speakers make up the majority of the population in the five southern states. Some films from these regions have recently become pan-Indian, attracting a broader audience from throughout the country. “They have a well-developed and thriving television and print industry.” So why not in the streaming industry? “It was about time,” Applause Entertainment CEO Sameer Nair says (a production house backed by the Aditya Birla Group).

Because India now boasts some of the largest SVOD markets, like Bengaluru, Hyderabad, and Chennai, it was only a matter of time until national players began to join these areas. Because the audience is eager to view content in the regional language, it becomes a go-to market for all stakeholders.

OTT penetration is around 30% in the five southern states, while South India’s entire contribution to the OTT world is 25%.

As a result, they’re rather substantial. The OTT population of the South is estimated to be approximately 89.3 million people. As a result, it is unquestionably a vital area for all OTT platforms to investigate.

The major players are mostly focused on movies, although there is a significant demand for other types of original material. “By playing with various genres, we’re attempting to fill that need.” We collaborate with great producers and artists from a variety of fields. We’re developing new forms, such as hour-long original films. He adds, “We also created a crime series based on true facts.”