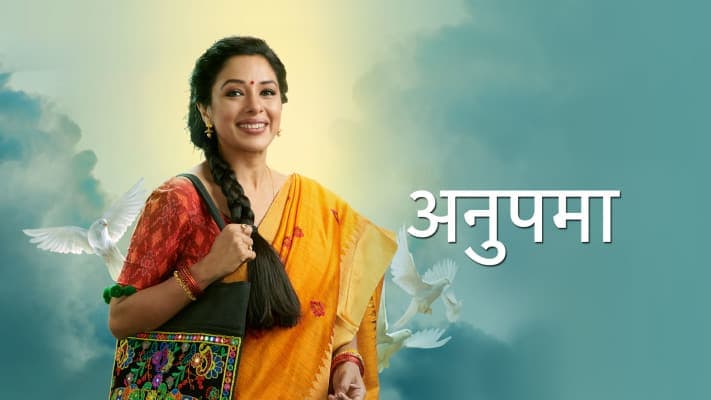 Rajan and Deepa Shahi’s “Anupamaa” has thrown a big surprise at the audience in the form of Malvika. Anupamaa and the Shahs are still trying to understand why Anuj didn’t tell them about her. But seeing Anupamaa confused, Vanraj tried to comfort her and said that there must be a good reason why Anuj never mentioned her and she should not worry much.

Later, Malvika tells Anuj and GK to take her home leaving Anupamaa behind. Kavya taunts Anupamaa on this, but gets a befitting reply from her.

Once she reaches home, Malvika and Anuj remember the time when their parents were there. She then asks GK to make something for her. Anuj seemed worried that he didn’t bring Anupamaa with him but he hears someone ring the doorbell. He assumes it must be Anupamaa.

Meanwhile, Anupamaa is at her home and is thinking if Anuj has taken his medicine or not. Anuj comes to her house and asks her why she didn’t come to his house.

In the upcoming episodes we will see that Anuj apologises to Anupamaa for not telling her anything about Malvika. Just then Anupamaa notices Malvika standing at her door. Malvika tells Anuj that he can’t share his family affairs with outsiders. Will Malvika’s entry create a rift between Anuj and Anupamaa? To know what happens next, keep watching “Anupamaa”.