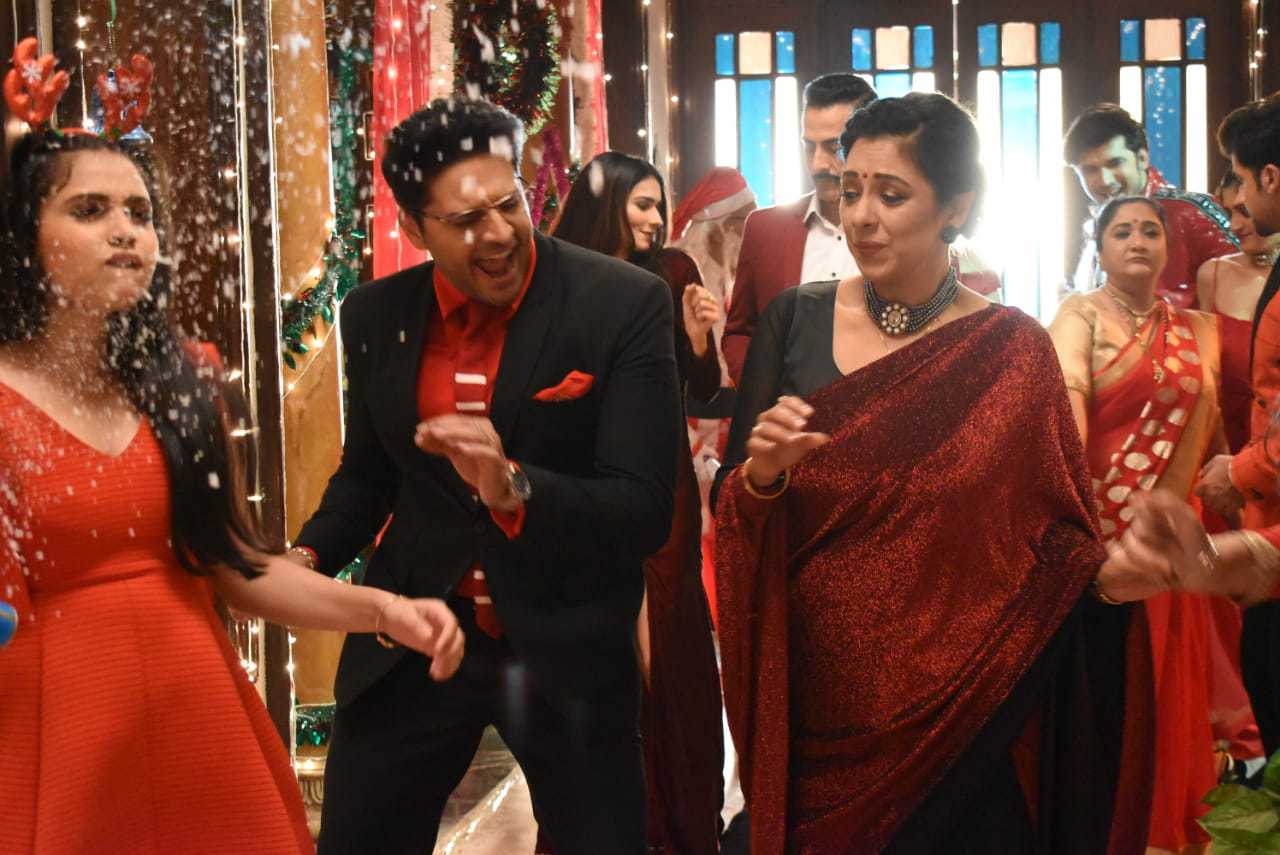 Anuj thanks Anupamaa for cheering up Malvika. Later, Bapuji and GK tell Anupamaa that she shouldn’t wait any longer to confess her feelings for Anuj. They also tell her that they want her and Anuj to get married.

Before the celebration began, Malvika tells everyone that Paritosh has something to say. Paritosh apologises to Anupamaa for all that he has said and done to her in the past. He tells her that she was right that Rakhi Dave was just trying to use him for her benefit and now that he has been offered a position by Malvika and Vanraj, he will start from scratch and give his best. Anupamaa is very happy hearing this and thanks Malvika and Vanraj.

The family then dances and sings together. Later, they decide to play a game where they had to put a garland on the other person and give them a gift. Anupamaa tells Anuj she has something very important to tell him.

In the upcoming episodes we will see that as his Christmas gift to Malvika, Anuj has written the whole Kapadia industries in her name. He tells her that it was never his to begin with and Malvika gets really angry. Anuj then informs everyone that he is not the Kapadia’s real son, he was adopted as a young child. Anupamaa and everyone else is shocked to hear this. To know what happens next, keep watching “Anupamaa”.