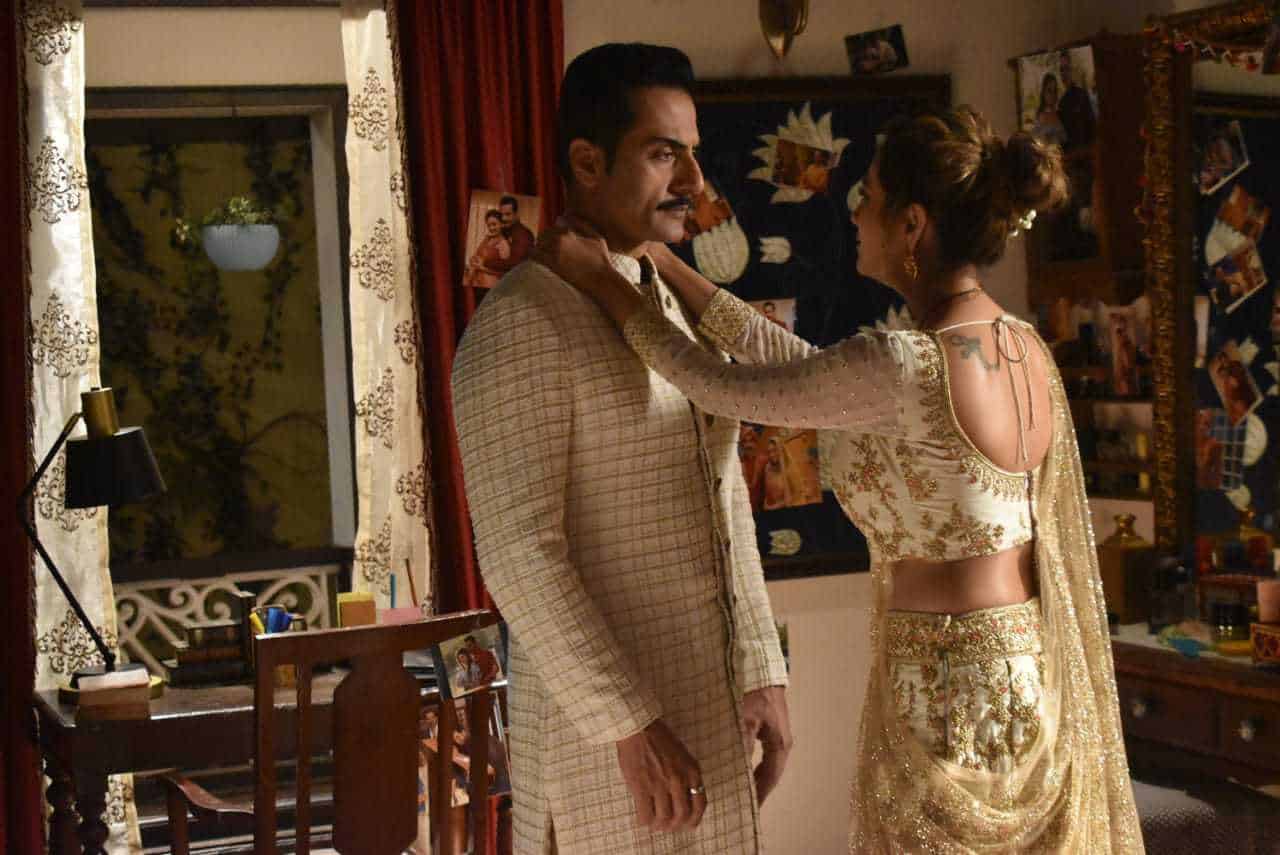 After a dhamakedaar Saturday, the Monday episode of Rajan and Deepa Shahi’s “Anupamaa” began with Vanraj asking Kavya to sign the divorce papers. He tells her that he doesn’t love her anymore and has no respect left for her and they should just end their relationship.

Kavya tries to convince him but to no avail. Later, she tells him that she won’t sign the papers. She then blames Anupamaa saying it’s all happening because of her. Meanwhile, Vanraj is heard saying that he doesn’t have any baggage from his previous relationship and even Kavya is not a part of his life now, and his only focus is to achieve success. Also, Dolly asks Anupamaa to speak to Vanraj because she feels that this divorce can do a lot of damage to the family.

In the meantime, Kavya attempts to remind Vanraj about their love and she sticks their photographs in their room. When Vanraj comes she begs him for forgiveness and promises that she will change. But Vanraj removes the photographs and tells her that there is nothing left in their relationship.

In the upcoming episodes we will see that Kavya bangs her head on the wall and tells Vanraj that she will file a domestic violence case against Vanraj. When Anupamaa tells her that no one has tried to hurt her physically, Kavya replies that she should consider it as revenge for what Vanraj did with Anupamaa. What will Anupamaa do now? Will she be able to fix things this time? To know what happens next, keep watching “Anupamaa”.