WhizBliz
Home TellyNews ‘Anupamaa’: Malvika asks Baa if she can stay with the Shahs 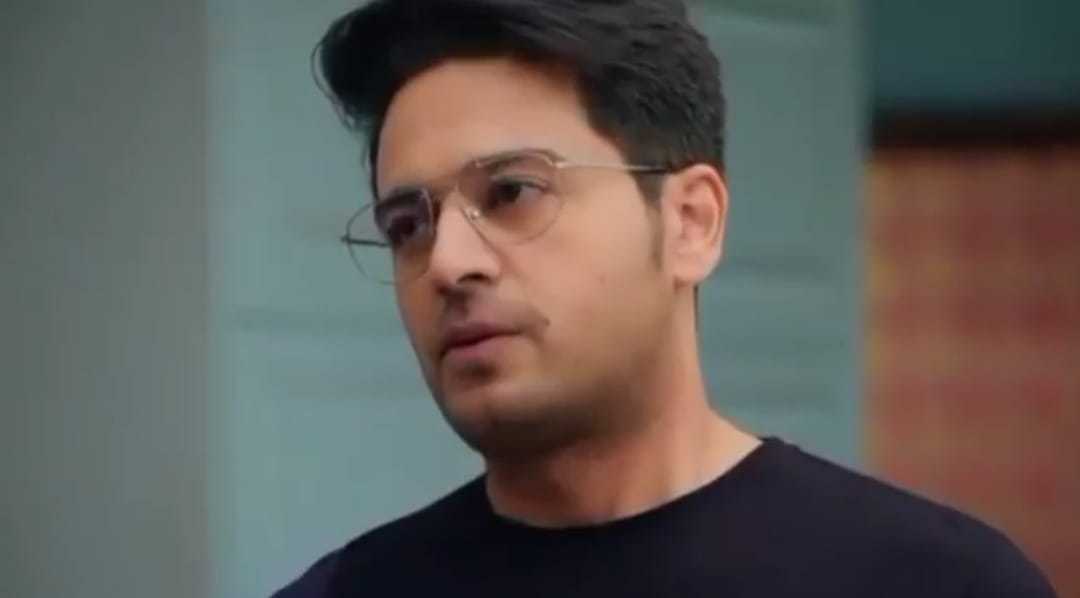 Rajan and Deepa Shahi’s “Anupamaa” in the recent episodes saw Malvika bonding with Anupamaa, but at the same time one can feel that all is not well with Malvika.

Meanwhile, the Shahs are having breakfast and Vanraj tells them that he and Malvika will operate from Anuj’s office for now. He tells Kavya to look after the cafe, but she refuses. Then Paritosh offers to help Vanraj with the cafe and everyone is pleasantly surprised by it. Kinjal tells Paritosh that she is proud of him and Samar-Nandini welcome him at the cafe with a bouquet. Rakhi sends a taunting message to Paritosh but he instead sends her a pic with his first earning.

At the same time, Anuj is having breakfast with Malvika and he tells her that Anupamaa had made the yummiest pancakes for him. Malvika gets upset hearing this and Anuj apologises to her and tries to calm her down but of no use. She starts throwing things and tells him that he had a problem with Akshay too and leaves the house. Anupamaa asks GK to talk to Malvika but he tells her that there is no point. Later Anuj goes out to look for Malvika, and Anupamaa follows him and helps him in looking for Malvika.

In the upcoming episodes we will see that Malvika reaches the Shah house and Baa offers her some water. Then when she asks if she wants anything else, Malvika tells her that she needs permission to stay with them in the Shah house. What will Vanraj do now? How will Anupamaa react to this? To know what happens next, keep watching “Anupamaa”.