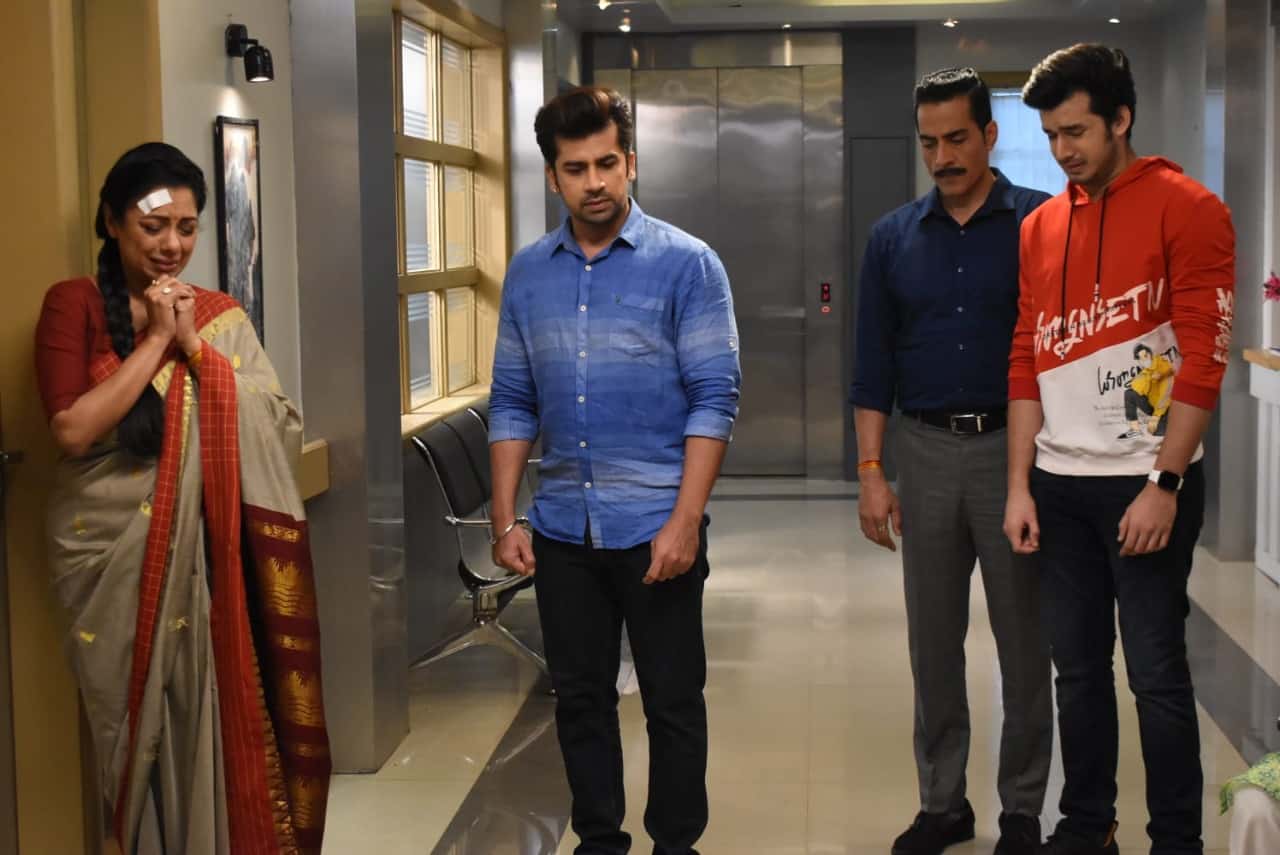 In the recent episodes of Rajan and Deepa Shahi’s “Anupamaa” we saw Anupamaa bringing Anuj to the hospital after he got hurt in a fight with some local goons. Vanraj finds Anupamaa in an uncontrollable state and tries to comfort her.

Anupamaa tells Vanraj that the goons were trying to take her rings and seeing her getting hurt Anuj fought with them. She tells him that she has been a part of his life for 26 years and now even she can’t let go of him. She won’t be able to live without him. Hearing her say all these things, Vanraj realises that what she has for Anuj is more than friendship.

At the same time, Kavya realises that if something happens to Anuj then Vanraj will surely bring Anupamaa back home. But she doubts Vanraj’s intentions of being concerned for Anuj.

In the upcoming episodes we will see that Kavya tells Kinjal, Pakhi and Nandini that Vanraj is planning something big and his concern for Anuj is nothing but a part of his game. The whole family is praying for Anuj’s health. Will Anuj be fine? To know what happens next, keep watching “Anupamaa”.