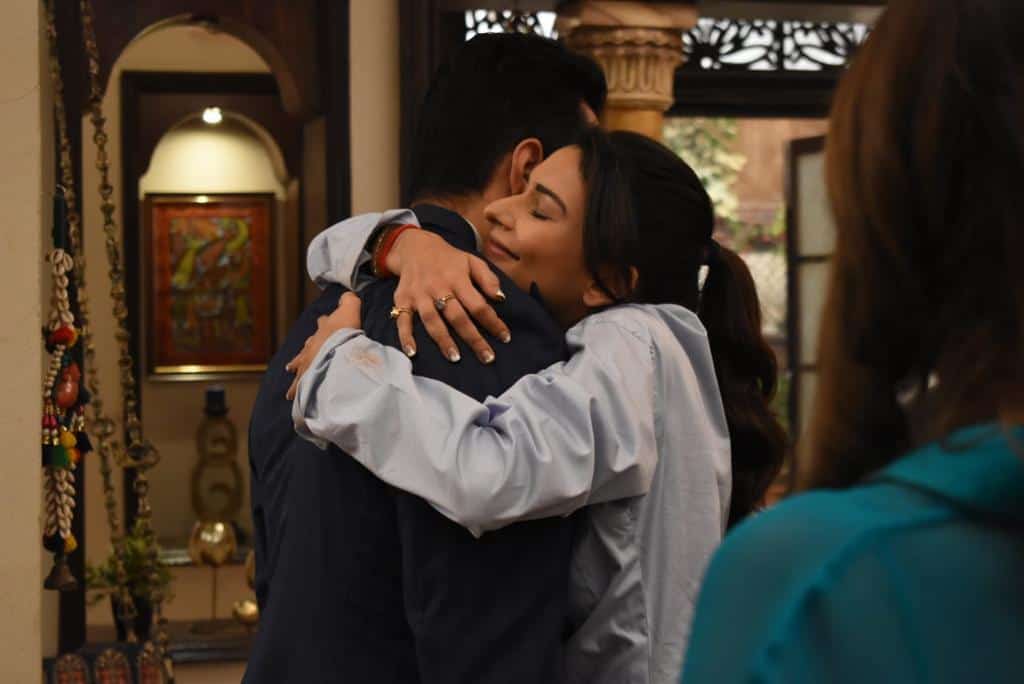 In the Friday episode of Rajan and Deepa Shahi’s “Anupamaa”, we see that Anuj and Anupamaa are still looking for Malvika. Anupamaa asks him what happened between them and Anuj tells her that she has always been alone and has seen a lot. He tells her that it was his fault because after their parents death he couldn’t take care of her. Anupamaa tries to calm him down.

Meanwhile, Vanraj is getting ready to go for work and finds Malvika standing at their door. She was in her night suit and Vanraj looked at her in shock. She asked him if she could have a cold drink because she did not have any money with her. Later, she asks Baa and Vanraj if she can live with them. She tries to convince them by saying that she can adjust anywhere.

In the upcoming episodes we will see that Vanraj allows Malvika to live with them, but Kavya raises an objection and asks her to leave. Anuj hears this and the Shahs are shocked to see Anuj  and Anupamaa at their door. Later, Anupamaa too allows Malvika to live in the Shah abode. How will Malvika’s entry affect the Shah house? To know what happens next, keep watching “Anupamaa”.