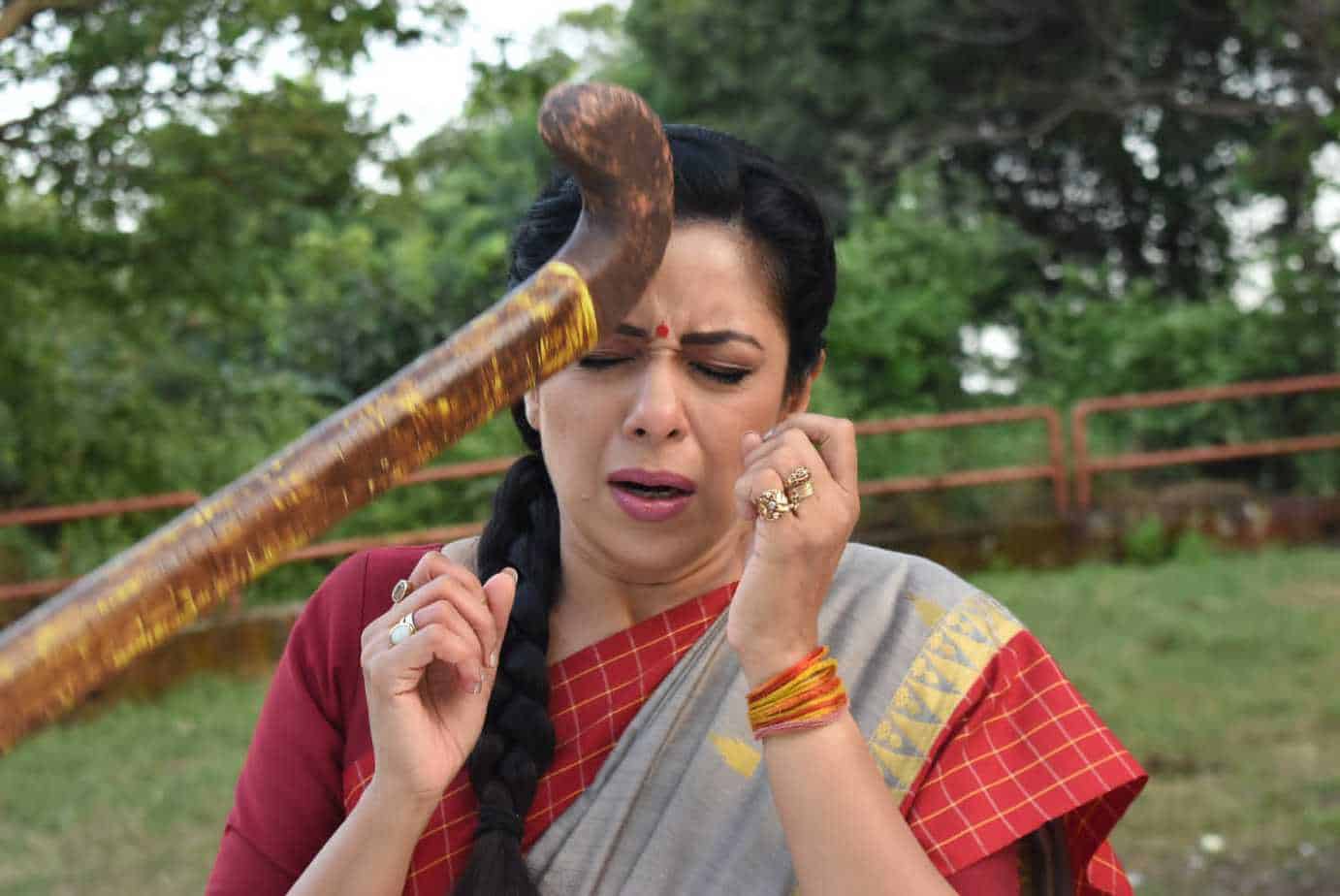 Rajan and Deepa Shahi’s “Anupamaa” will see Anupamaa on an emotional roller coaster ride in the upcoming episodes.

That Anuj loves Anupamaa was no secret, but he had never said it out loud to her. It was only when he saw death so closely it made him realise that life is unexpected and he should not keep it to him if he loves someone. Anupamaa also feels differently and before she could say anything, some local goons come to them. They ask them to give their valuable possessions to them. Anuj tells them that they can take whatever they want from him, and requests them to not trouble Anupamaa.

But one of them tries to pull Anupamaa’s rings out and Anuj gets angry seeing this. He beats all of them but unfortunately one of them hits him on the back of his head and he falls on the ground unconscious.

Anupamaa gets worried but gathers herself and takes him to the hospital. Once she reaches, she calls up Vanraj and tells him what had happened. Meanwhile, the doctor tells Anupamaa that Anuj is in a critical state and if he doesn’t wake up soon he might go into a coma.

In the upcoming episodes we will see that Vanraj comes to the hospital to be with Anupamaa. Anupamaa tells him that for 26 years she was a part of Anuj’s life and she didn’t even know about it, and now she can’t let him go. Will this whole incident make Anupamaa realise that she loves Anuj? To know what happens next, keep watching “Anupamaa”.