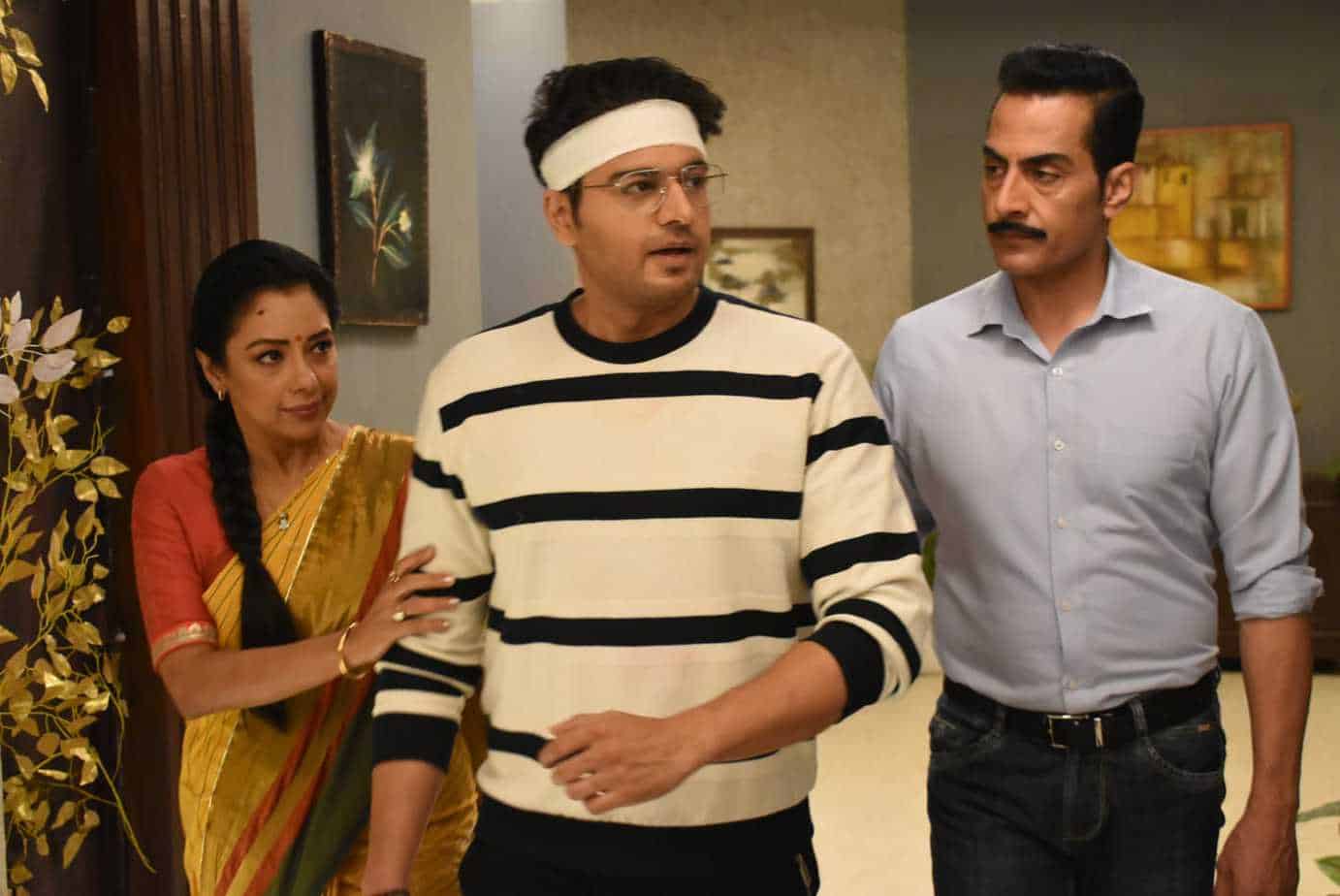 After a dhamakedaar Mahaepisode, the Monday episode of Rajan and Deepa Shahi’s “Anupamaa” started with Anupamaa trying to confess her feelings for Anuj. But she chose to be silent for now. The doctor tells them that he is out of danger and informs Anuj that it’s because of Anupamaa’s prayers that he is fine.

Meanwhile, at the Shah house, Kavya hears Vanraj talking to Malvika and asks him about her. Vanraj jokes that she is his girlfriend, and before Kavya could react he tells her that it was a joke. But he informs her that she need not worry about Anupamaa now because he has moved on. At the dining table, Kinjal and Paritosh apologise to each other for all that happened between them in the past and promise to start afresh.

Later, Vanraj goes to pick Anupamaa and Anuj from the hospital and along the way teases Anupamaa that Anuj is her special friend. Once they reach home, GK asks Anupamaa to perform the ritual to ward off evil on Anuj. They take him to his room and Bapuji asks Anupamaa to stay with GK to take care of Anuj. Anuj feels Anupamaa will be uncomfortable but Paritosh suggests that he will also stay there at night.

Anupamaa goes back home to pack her bags, and in the meantime, Anuj informs GK about Malvika’s calls. He tells him that she is in India and also that he has not told her anything about Anupamaa yet. He tells GK that she is his biggest responsibility.

In the upcoming episodes we will see that Anupamaa is on her way to Anuj’s home and she says that she will tell Anuj that she is ready to think about them. But when she was entering his home, she saw a photograph which left her in shock. Will Anuj inform Anupamaa about Malvika? To know what happens next, keep watching “Anupamaa”.