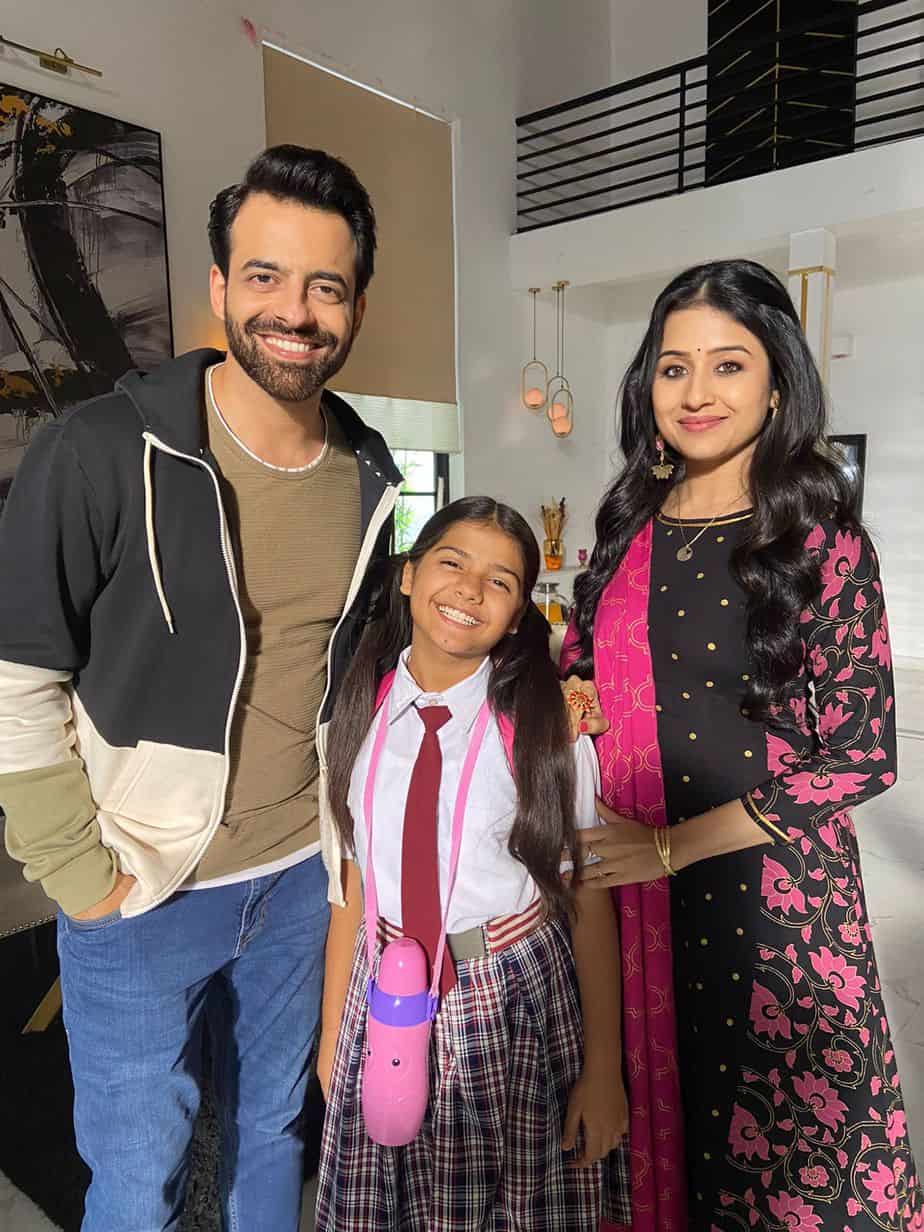 It’s Chikoo’s big day in Nilanjana Purkayasstha and Herumb Khot’s “Chikoo Ki Mummy Durr Kei” and she is waiting eagerly for Nupur to come, but Mini very cleverly locked her in a room.

When Chikoo’s name is called on stage, Mini shows her a thumbs down, showing her defeat. Chikoo accepts the award with tears in her eyes and gives a very heartwarming speech. On the other side, Nupur too is in tears hearing what Chikoo had to say. Once the function gets over, someone unlocks the door and Nupur comes out. She sees Chikoo holding the award and hugs her. But when Chikoo asks her why she did not keep her promise of being with her, she tells them Mini had locked her in a room. When Mini was questioned on her behaviour, she tells them that it’s because Chikoo told her that she will take her mother away from her. Nupur refused to believe her.

Also, Hira amma was present at the event and is shocked to know that Chikoo hasn’t told the Joshis yet that she is Payal. She feels that this has made her job of kidnapping her easy.

In the upcoming episode, we will see that the Chikoo is offered admission at the same school as Mini. Mini doesn’t want Chikoo to go to the school with her and threatens Nupur that she will make Chikoo’s life hell. How will Nupur save Chikoo? To know what happens next, keep watching the show.