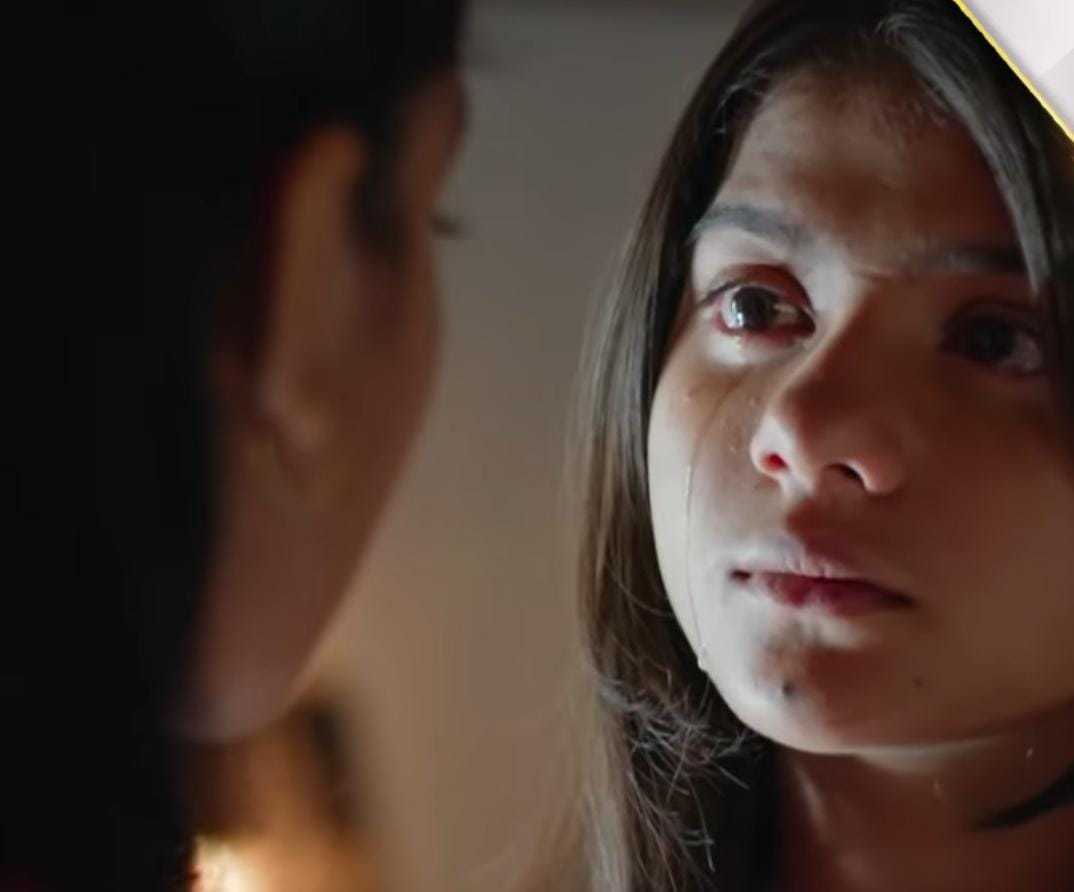 Chikoo of Nilanjana Purkayasstha and Herumb Khot’s “Chikoo Ki Mummy Durr Kei” has started showing interest in studies. She wants to learn but the kids at home make fun of her saying she can’t start from the basics at this age.

A curious Chikoo writes an alphabet on Milind’s car. When Milind sees this, she apologises to him, and Milind helps her in learning to write her name. Chikoo is very happy.

Milind then feels that even Chikoo should be sent to school and when he discusses this with Nupur, she tells him that she has got two school forms, one for Payal and one for Chikoo. When Kamini hears this, she tries to stop Nupur and Milind from doing so, but Aai encourages them and even says that she will pay for her schooling.

Later, Nupur helps the girls prepare for the interview at school. While Mini answers everything, Chikoo is worried that she won’t get selected and the authorities at school will make fun of Milind and Chikoo. But Nupur tells her to say whatever she knows without hesitation.

In the upcoming episode, we will see the family discussing about sending Chikoo to a boarding school nearby. Mini taunts Chikoo on the same saying she will forever be Payal Joshi, while she lives away from the family. What will Chikoo do now? To know what happens next, keep watching the show.