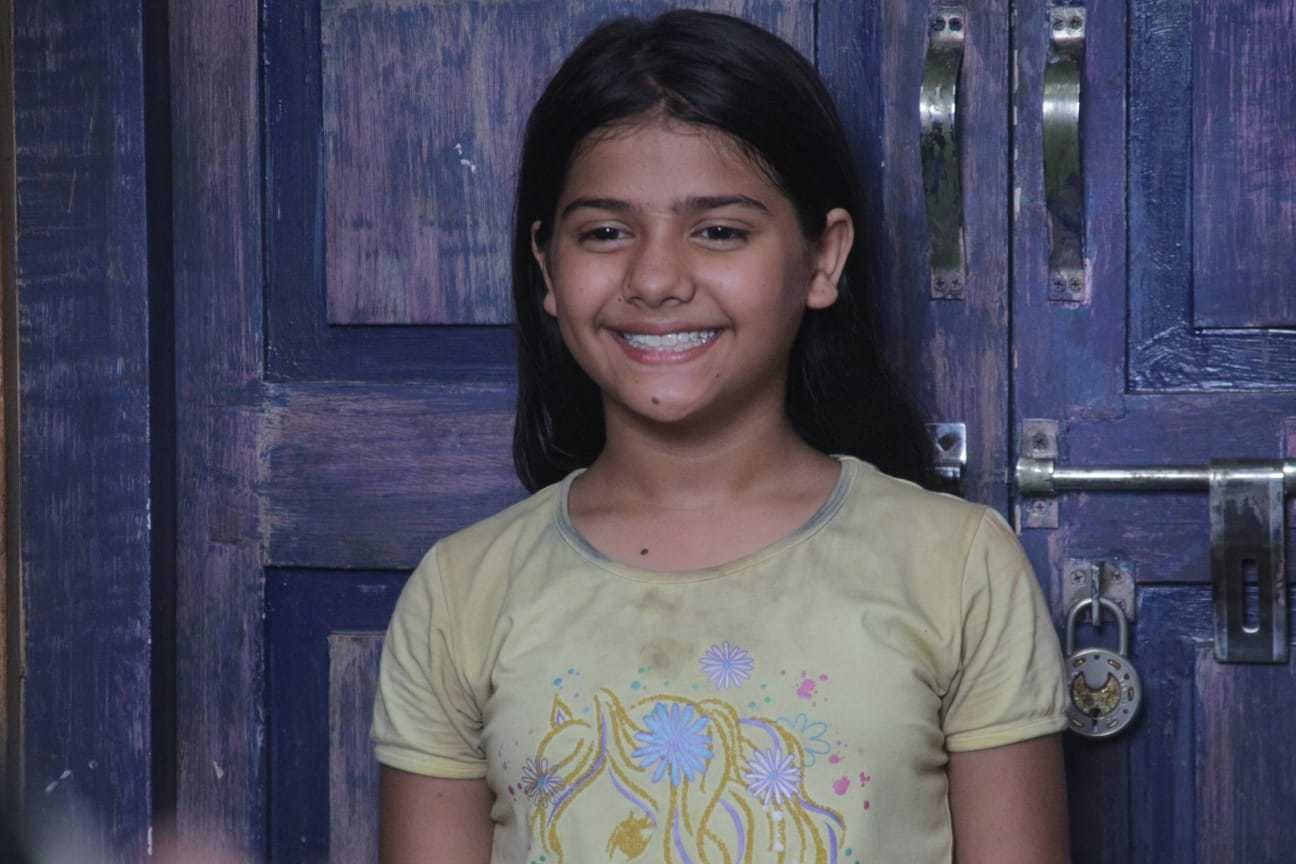 Chikoo of Nilanjana Purkayasstha and Herumb Khot’s “Chikoo Ki Mummy Durr Kei” has been making one sacrifice after another, but what she did now was unthinkable. All that Chikoo ever wanted was to be with her parents and even though she is with her real parents, she still can’t tell them the truth. But her happiness knew no bounds when Nupur and Milind decided to adopt her. However, seeing how things turned in the family, Chikoo gave up.

In the Thursday episode, we see that Kamini tells Aai and Nupur that she will leave home if she doesn’t get her share and if they want her to stay, then they need to throw Chikoo out. Nupur and Aai try to make her understand but to no avail. Chikoo hears this and is worried.

Later, just when Kamini, Subodh and their kids were leaving, Milind gets the adoption certificate. But seeing that Mini manipulates Chikoo. She tells her that she is breaking her own family and is giving a lot of trouble to her parents, whom she said she loved a lot. Chikoo did the unthinkable then and tore the paper. Nupur tries to stop her, but she tells her that she wants her real parents and her real family. She doesn’t want them to adopt her.

In the upcoming episode, we will see that Mini tells Kamini that she shouldn’t have taken her share of the property and given it to her kids. She tells her that she is Payal Joshi and if she doesn’t get her share then she will tell the family that Kamini faked the DNA reports. Meanwhile, Nupur tells Chikoo that there is an application using which one can see how they looked as kids. Kamini is now worried that what if Nupur and Milind get to see how Chikoo looked like as a kid. To know what happens next, keep watching the show.