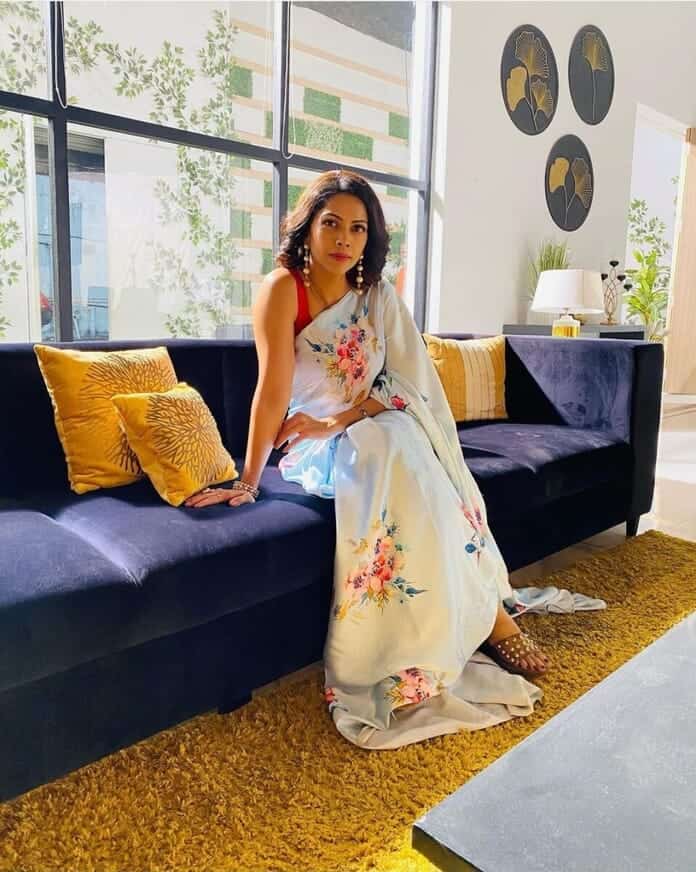 Chikoo of Nilanjana Purkayasstha and Herumb Khot’s “Chikoo Ki Mummy Durr Kei” is trying her best to win Rama Tai’s heart. In the Tuesday episode, we see that Mini instigates Rama Tai against Chikoo and tells her that Milind and Nupur are planning to get her a separate room and also throw a party for her. Rama Tai assures her that she won’t have to share her parents or their love with anyone else.

Rama Tai announces that she will keep a fast till Nupur and Milind drop the idea of adopting Chikoo and throw her out of the house. Chikoo says that she will also keep a fast and if she does it for more time than her then she will love her the same as she loves Payal.

Later, Rama Tai gets unwell and the family asks her to have some water. Chikoo leaves from there and is seen praying. When Rama Tai comes there, Chikoo asks her to have prasad. Meanwhile, Subodh and Kamini are worried that Rama Tai might melt for Chikoo, but Kamini tells him that she has already worked out a plan.

In the upcoming episode, we will see that Milind gets some documents and is shocked to read them. When asked, he informs the family that Kamini wants her share in the property. Will Kamini blame Chikoo for this move? What will Nupur and Milind do now? To know what happens next, keep watching the show.