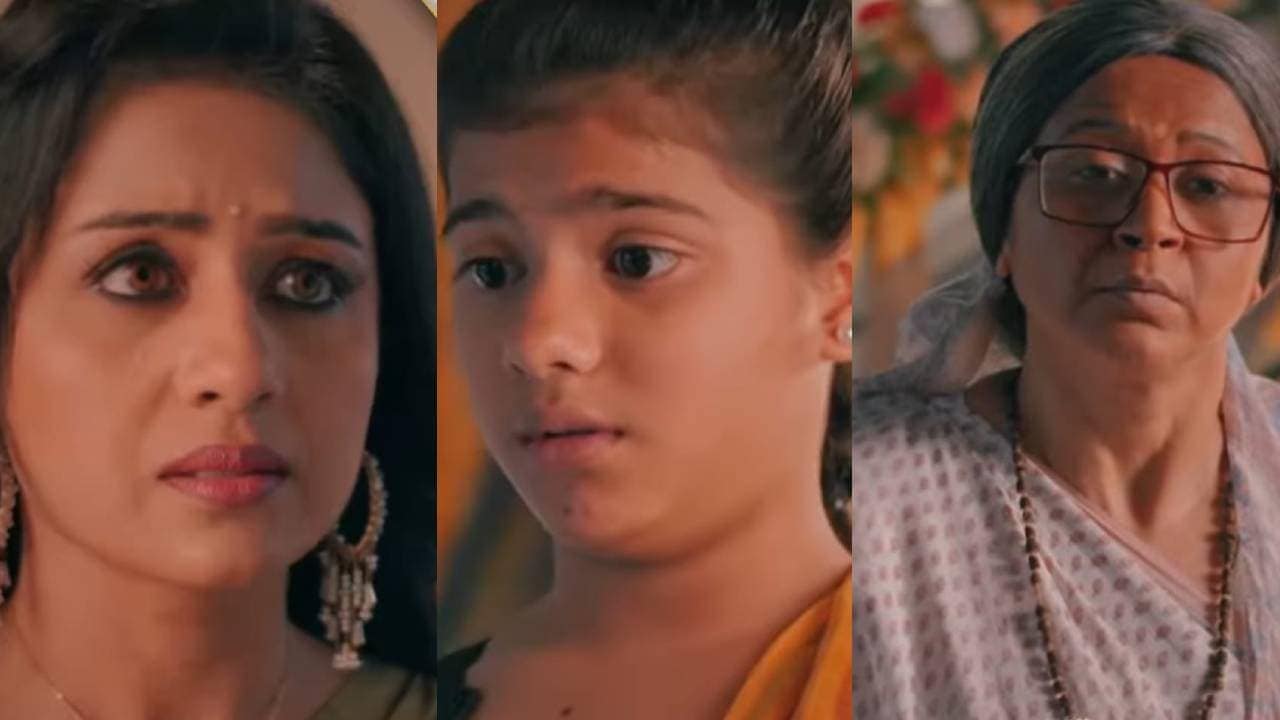 Nilanjana Purkayasstha and Herumb Khot’s “Chikoo Ki Mummy Durr Kei” is throwing one twist after another. Recently, we saw that Chikoo goes missing from aai-baba’s anniversary celebration. Nupur and Milind looked everywhere but couldn’t find her.

Nupur tells the family that Chikoo wouldn’t leave without informing her, but Rama tai asks her to not talk about it and instead check whether all the jewellery and other expensive things are in place or not. Just then Nupur finds Chikoo’s bracelet, and tells Milind that she feels that Chikoo has been kidnapped.

Late at night, Nupur sees some shadows and finds Rama tai and Mini burning Chikoo’s books. Meanwhile, we see that Hira amma had kept Chikoo locked inside the house itself and tries to take her out, but fails.

A little later everyone from the family gathers together and Nupur asks them to help her find Chikoo.

In the upcoming episode, we will see that Kamini finds Chikoo and Hira amma in her room. Hira amma asks her to help her. Just then they hear Nupur coming. To know what happens next, keep watching the show.