WhizBliz
Home TellyNews ‘Dhadkan Zindaggi Kii’: Abhay saves Deepika from some goons, but will they... 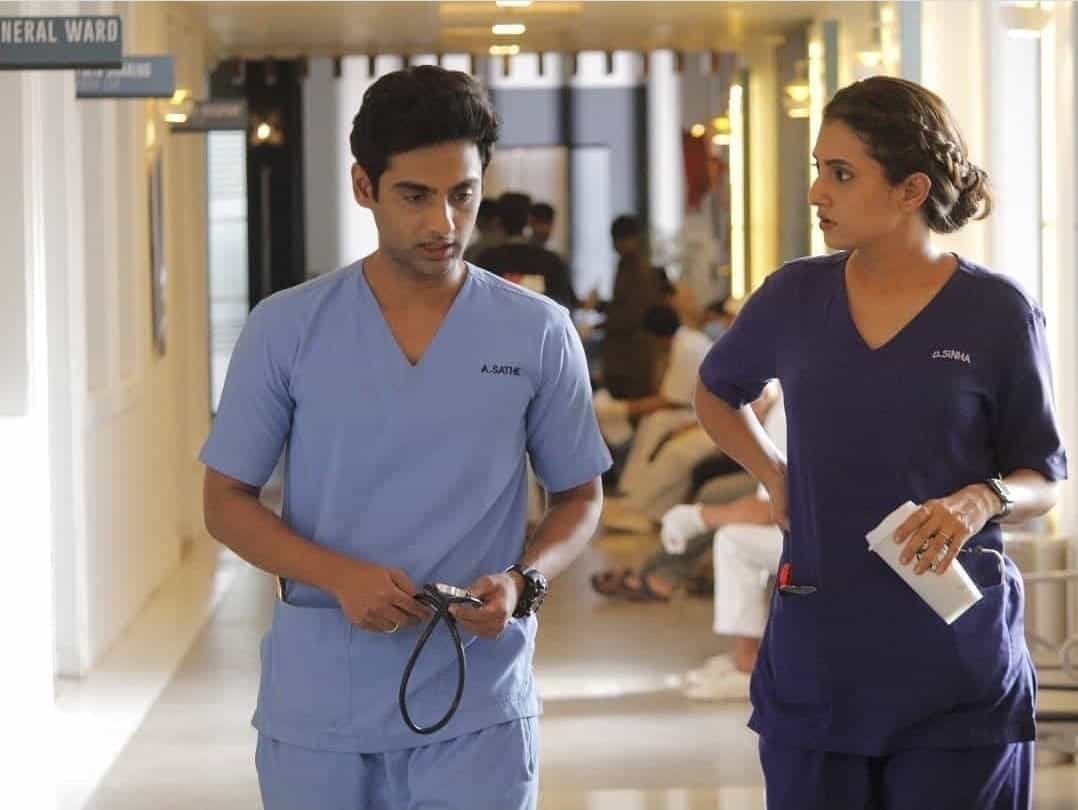 Dr. Deepika Sinha in Nilanjana Purkayasstha and Herumb Khot’s “Dhadkan Zindaggi Kii” is trying to bring about a change for the emergency department at FMS Hospital, but will her plan work?

In the recent episode, we saw that Dr. Sinha tells Dr. Chakraborty that she will bring a revolution in the hospital, and Dr. Sathe offers to be a part of that. They decide to talk to the nurses, junior doctors and senior doctors if they can donate some extra time for the ER, but it goes into vain as they complain to the senior management about it. Dr. Sinha’s plan fails, but after the death of a pregnant woman in the hospital, Dr. Sathe tells her to use it as a motive to bring about the change. Jamshed tries to hide the news of the death, and even that lady’s husband was fine by it, because he thought she was pregnant with a girl child. A social media account which goes by the name Krantijeevi puts the news out and it is revealed that the lady was pregnant with a boy. Hearing this the husband of the deceased creates a ruckus in the hospital.

He calls his goons and Dr. Sinha tries to manage the situation but unfortunately they start running behind her. Dr. Sathe saves Dr. Sinha and they hide in the lift, but the goons switch off the power. The patient stuck in the lift is in a critical stage and both Dr. Sinha and Dr. Sathe try to save his life. But will they succeed? Will their efforts be applauded? Will they be able to put an efficient ER department in place? To know what happens next keep watching “Dhadkan Zindaggi Kii”.