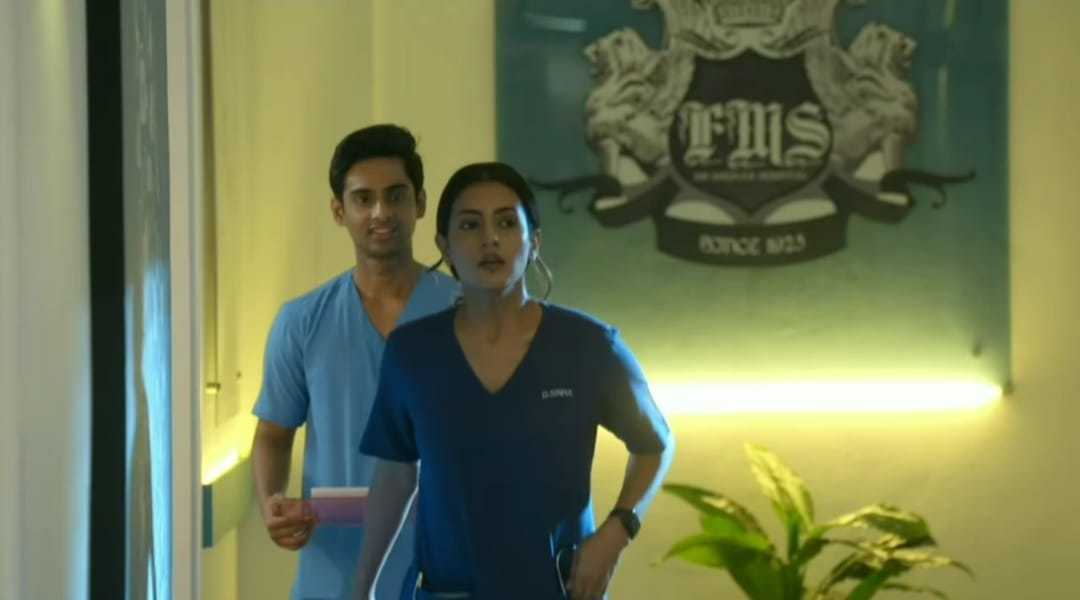 Nilanjana Purkayasstha and Herumb Khot’s “Dhadkan Zindaggi Kii” is keeping the audience hooked with its interesting storyline. It not only gives an insight to the lives of doctors, but also builds an emotional connect by showing the various cases that they get in a day and how they deal with it while keeping their personal lives separate.

In the recent episode we saw that Dr. Deepika Sinha and her team were struggling to find the problem in a twin brother’s case. They lost the life of one of them and had the pressure of saving the other one. Dr. Abhay Sathe was able to crack the diagnosis and with his help Dr. Sinha was able to save Sundar’s life. And as promised, Dr. Sathe got a solo case of his own.

Now we will see that Dr. Sinha gave a hernia repair surgery to Dr. Sathe. During the surgery she suggested he did a hernioplasty to avoid the chances of relapse, but he rejects her suggestion saying he is the leading surgeon there. Post the surgery, Dr. Sia tells him that he could have chosen hernioplasty as it was the better option, but Dr. Sathe tells her that there is a difference between what’s right and what’s better and he chose what’s right at that moment.

Dr. Sinha overhears their conversation and Dr. Sathe’s attitude reminded her of Dr. Vikrant Saxena. She decides to teach Dr. Sathe a lesson which will only do good for his career. She asks him to assist her on a VIP case and with the help of Sukanto Da and his medical case, she plans to give a valuable piece of advice to Dr. Sathe.

Will Dr. Sathe understand it? Will he respect Dr. Sinha for her suggestions and advices? To know what happens next keep watching “Dhadkan Zindaggi Kii”.