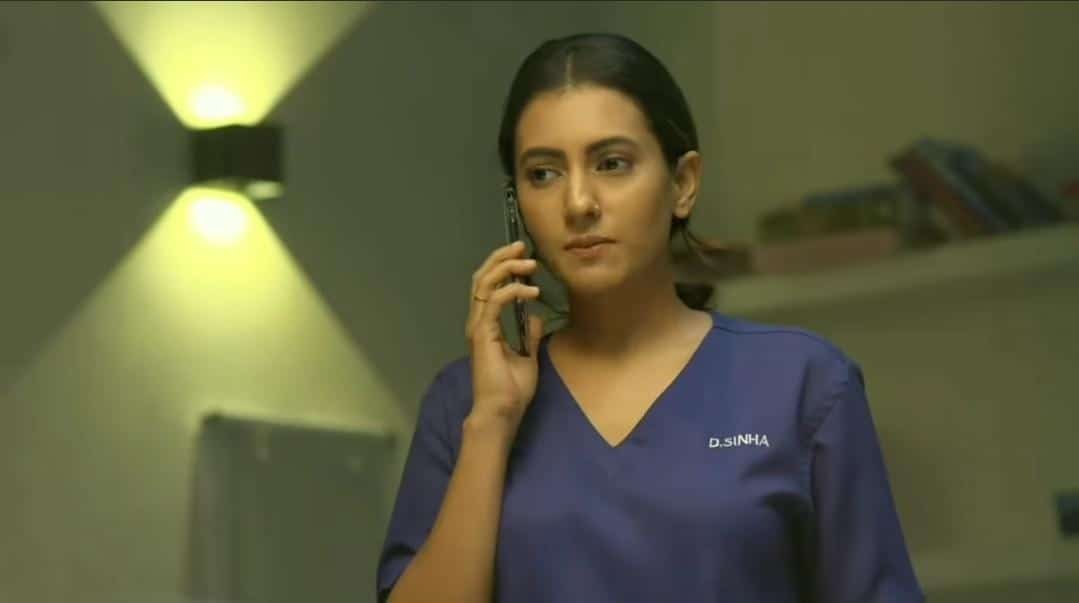 There is something called God complex which at times some doctor start to feel, and Nilanjana Purkayasstha and Herumb Khot’s “Dhadkan Zindaggi Kii” in a beautiful way showed that how wrong can it be.

In the recent episode of the show we get to see that Dr. Sathe performs a successful surgery but ignores Dr. Deepika’s advice. In fact later when he is given a case, he misbehaves with Dr. Sia and doesn’t even consider hearing her suggestion. Dr. Sinha overhears their conversation and it reminds her of a conversation she had with Dr. Vikrant Saxena where she tells him that he should not think of himself as god and should at least consider what the others are saying. She plans to teach Dr. Sathe a lesson, and she was successful. Dr. Sathe apologised to her for misbehaving with her and also with Dr. Sia.

In the same episode, we see that Dr. Chakraborty appreciated Dr. Sinha’s proposal for the emergency department upgrade and tells her that the committee was quite impressed by it. But unfortunately, Jamshed dismissed the proposal saying that they can’t afford it.

In the upcoming episode, we will see a patient losing her life. Dr. Sathe tells Dr. Sinha that if they had senior staff in the emergency department they could have saved her life. Later Dr. Sinha tells Dr. Chakraborty that she is going to bring a revolution and Dr. Sathe tells her that if she is going to bring a revolution for the betterment of the hospital then he wants to be a part of it.

But Dr. Sinha is questioned on junior residents blaming that they are being overworked. Will she be able to put an efficient emergency department in order? To know what happens next keep watching “Dhadkan Zindaggi Kii”.