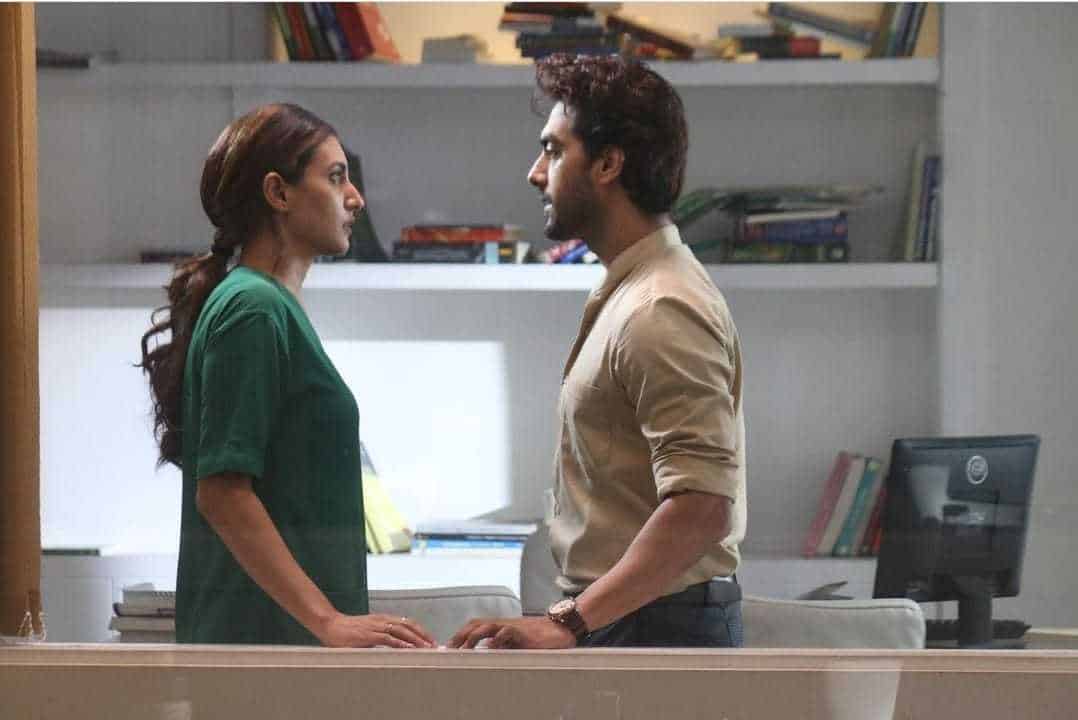 Dr. Deepika Sinha and Dr. Vikrant Saxena of Nilanjana Purkayasstha and Herumb Khot’s “Dhadkan Zindaggi Kii” are finally in talking terms and are cordial to each other. Though Deepika was avoiding him initially, a case brought them a little closer, which she had not expected.

Vikrant even reveals that he got married within two weeks of their breakup because he wanted to take revenge from her, but his marriage is not how he expected it to be. Also, earlier he proposed her name for a nationwide conference saying that her experience and her vision will help others too. And when Deepika thanked him for it, he tells her that he is very proud of her and jokes that if he had not said that she can’t become a surgeon 10 years ago, she wouldn’t have achieved so much success in her life.

Deepika later notices Vikrant is upset and tells him that he can talk to her about anything. But he tells her that he doesn’t want to burden her with his problems. However, he tells her that he wishes he had an eraser with which he could have erased all the tension between them and gave a fresh start to them by becoming friends again.

Meanwhile, Dr. Abhay Sathe too is falling for Deepika. But he is already in a relationship with Dr. Sia and doesn’t want to break her heart too.

In the upcoming episode we will see that Sia’s father meets Abhay at the hospital informs him that he has been suffering from lupus for the past 20 years. Abhay urges him to tell the truth to Sia, but he refuses. Meanwhile, Deepika and Vikrant come across a case which makes them talk about how kids are important for a marriage. But Deepika tells him that kids are not like a band-aid who can cure a broken marriage. Is Vikrant trying to rekindle their old romance? Will Deepika get to know about Abhay’s feelings for her? To know what happens next keep watching “Dhadkan Zindaggi Kii”.