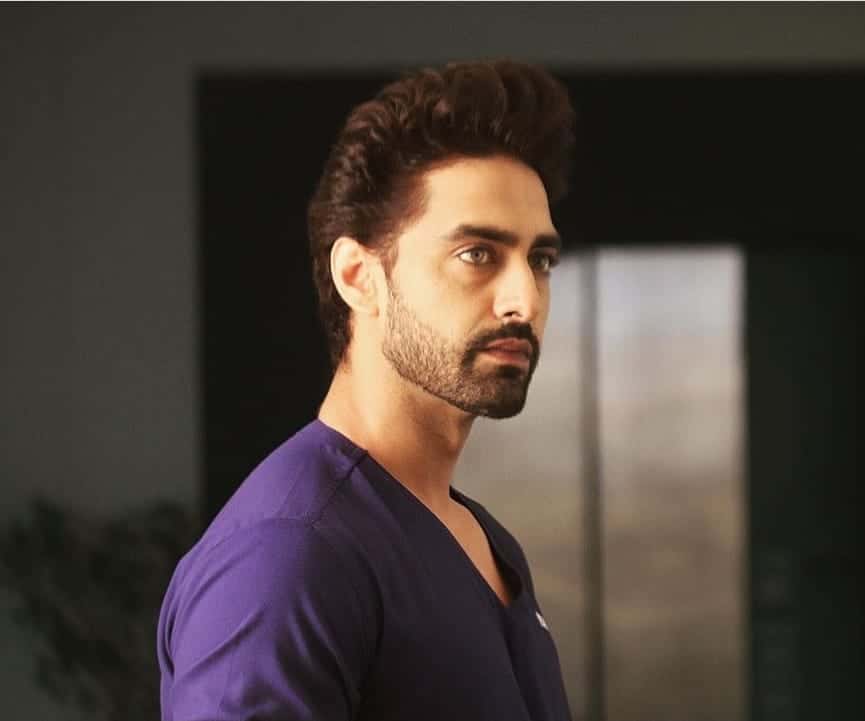 Nilanjana Purkayasstha and Herumb Khot’s “Dhadkan Zindaggi Kii” is getting interesting with every episode. In the last few episodes, we saw that Dr. Vikrant Saxena confided in Dr. Deepika Sinha that his marriage is not as happy as he thought it would be. He also tells her that he got married within two weeks of their breakup and thought of it as a revenge. But unfortunately, Deepika moved on as she had to make her dream of becoming a surgeon true, and he couldn’t.

Initially when Vikrant joined the FMS hospital, Deepika avoided him as much as she could, but they now share a cordial relationship so much so that Deepika even asked Vikrant that he can come to her to talk about anything.

In the recent episode, we saw that Deepika’s brother comes to the hospital with his son and Vikrant treats him. But his condition worsens. Well, next we will see that Deepika is worried about her nephew and is seen crying in the changing room. Vikrant consoles her and tells her everything will be fine. But after a while, he tells her that he loves her. Abhay who witnessed all this was left shocked when he heard Vikrant say that he loves Deepika.

What will Deepika do now? To know what happens next keep watching “Dhadkan Zindaggi Kii”.