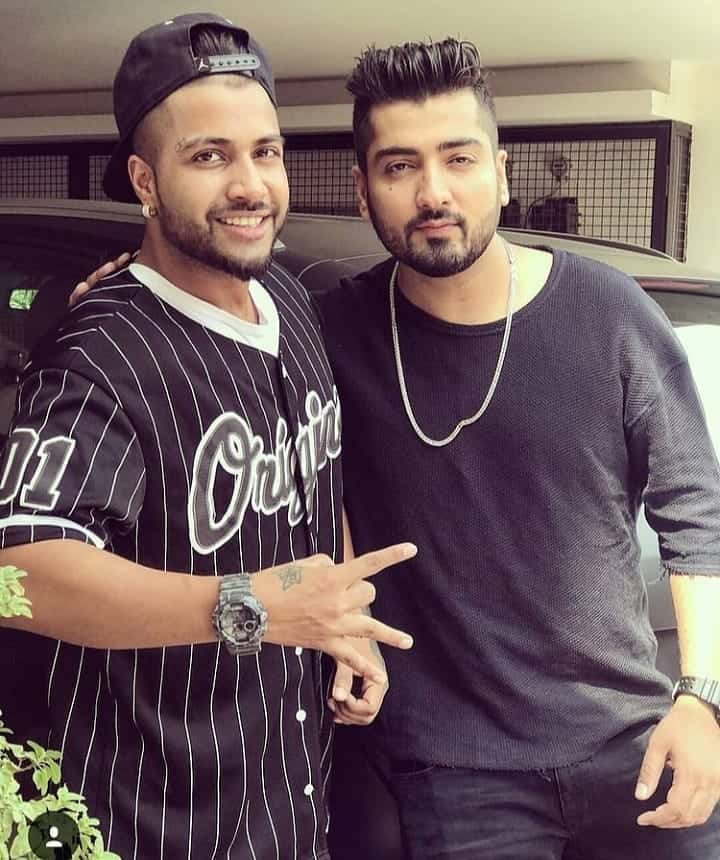 COCO is one of those groovy songs which has stuck in the minds of the audience because of its catchy beats and its dance step. Whenever we listen to such kinds of sensational songs, they are always stuck in our minds and we always keep on humming them. Jaani who has given a tremendous number of songs to the Bollywood fraternity has yet again left a mark in the minds of the audience because of his recently released song COCO. Jaani who has given the lyrics to the song was always excited to collaborate with a budding star Sukh-E

Jaani is one of the ace lyrists that we have in Bollywood. He has given songs like, “Naah”, “Kya Baat Ay”, “Pachtaoge”, “Filhall”, “Titliyaan”, “Baarish Ki Jaaye” and “Filhaal2 Mohabbat” and many more and for such an ace lyrist to work with the budding stars is always a great boost for the upcoming talents. The song coco has crossed 17 million views in the span of a just week. The song was also trending on number 10 recently. Fans and everyone around are really appreciating the songs and are showering their love in the comment section and creating lots of trendy reels and videos.

On the song receiving so much appreciation, Jaani expresses his happiness over the song COCO and says, ‘ ‘Coco’ is a very special song for us and it’s very different from anything out there currently. We tried our best to give the fans something new and I believe they have reciprocated that in the form of the love we are getting from everywhere! Keep listening to ‘Coco’ and let’s make it one of the biggest hits of the year! ”

In 2019, Sukh-E, Jaani, and Arvindr Khaira teamed on one of the most popular Punjabi songs of all time, ‘Coka,’ which has had over 500 million views. Many more songs are in the works for all of his admirers and will be released shortly.