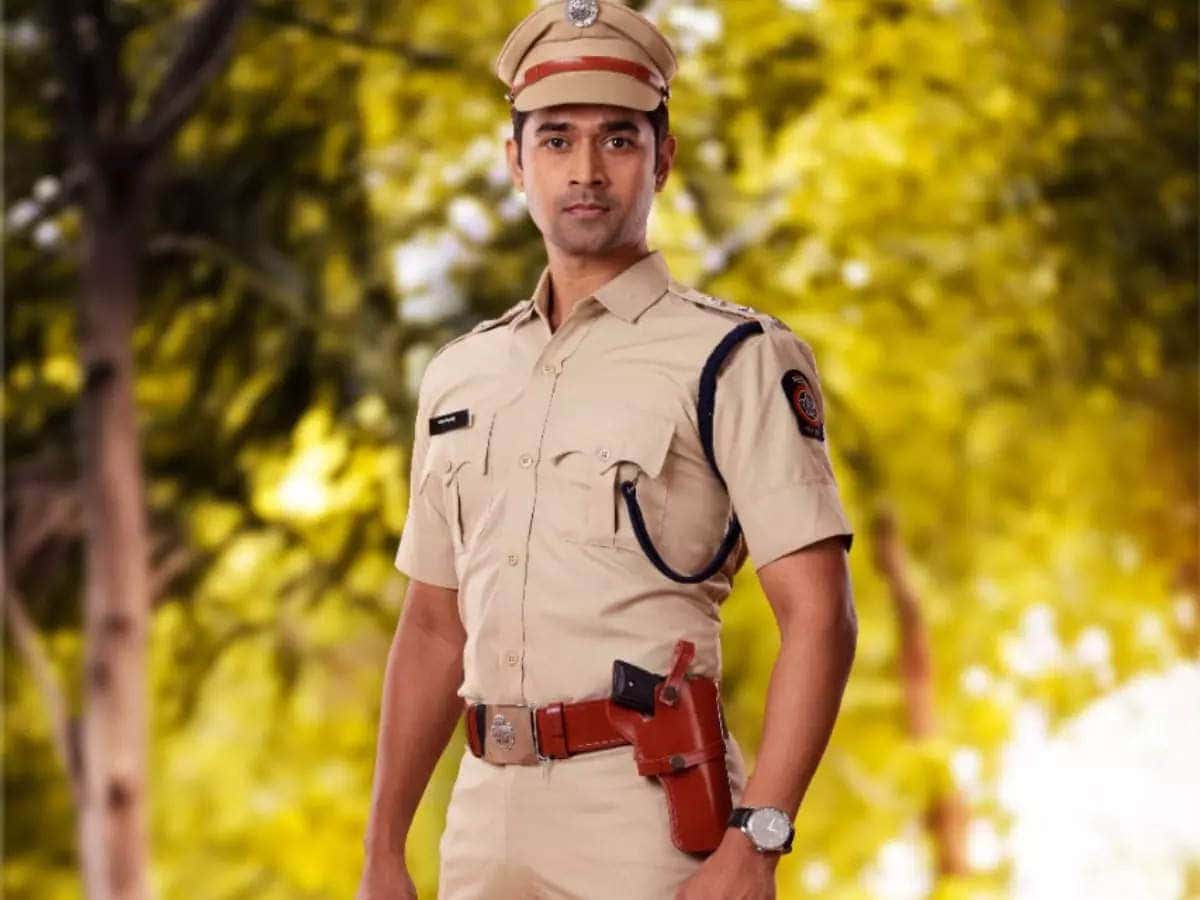 Sanket Pathak, a prominent Marathi actor, made a comeback on Marathi television with the Marathi version of the iconic Hindi TV drama Ghum Hai Kissikey Pyar Mein, Lagnachi Bedi. Sanket Pathak, an actor, is making a comeback after a two-year hiatus, and he is quite thrilled about it. Raghav Ratnaparkhi, an IPS officer, will be played by the actor. Raghav Ratnaparkhi’s personality is complex.

Sanket, when asked about his return to Marathi television, stated, “Raghav Ratnaparkhi is an IPS officer who is both honest and brave. Raghav grew up in a nuclear household and understands the value of connections. I’m excited to play this role. I’m delighted that the new year has begun with such a positive initiative. A police outfit has a lot of power, as we all know. Different energies are delivered to the body after wearing it. While portraying this role, I am learning new things as an actor. My previous performances, Duheri and Chhatriwali, were huge hits with the public, and I am confident that they will adore my new part as well.”

Lagnachi Bedi is a Marathi adaptation of the popular Hindi TV serial Ghum Hai Kissike Pyar Mein, for those unfamiliar.

The show’s plot revolves around a young police officer who marries a woman in order to fulfil a promise made to her dying father. The lady accuses him of murdering her father and vows to revenge his death. The police officer’s sweetheart reappears in his life, causing him to be troubled.

Sayali Deodhar, who co-stars alongside Sanket, is the show’s leading lady. Revati Lele portrays the sweetheart of the police officer.