WhizBliz
Home TellyNews ‘Vidrohi’: Baxi decides to live with Kalyani for her safety 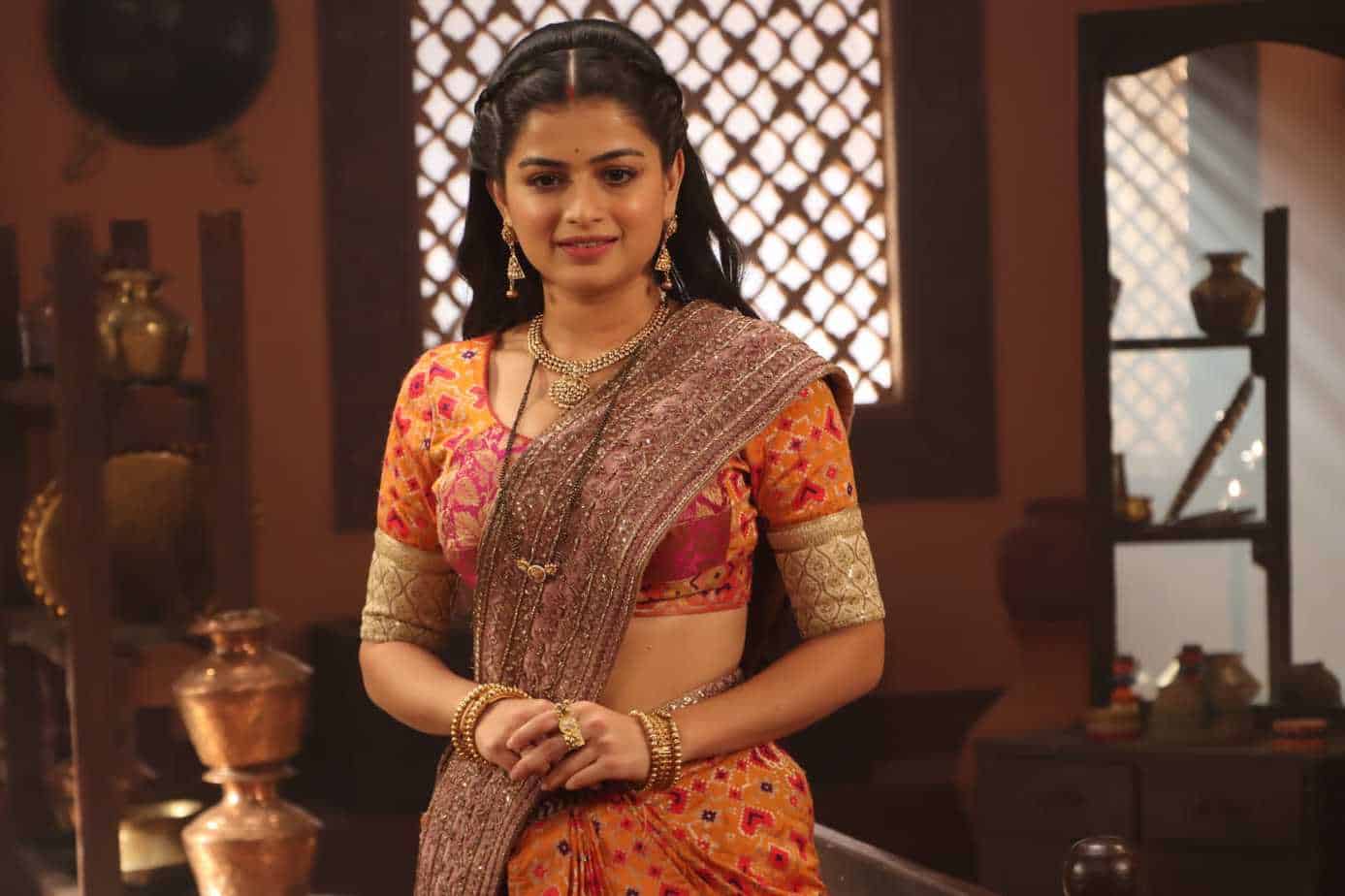 Kalyani of Subrat Sinha and Dr. Bodhisattva’s “Vidrohi” managed to stop Radha from drinking poison. Radha was adamant that if Kalyani doesn’t agree to be a kuldaasi she will kill her unborn child, but Kalyani stopped her at the last moment. By the time everyone comes, Baxi tells Radha that she was going to commit a sin.

Radha blames it all on Kalyani and tells them that she has destroyed everything and even stole her husband. Kalyani couldn’t take it anymore and tells Radha that as Baxi’s wife she could have easily asked for her rights, but she didn’t, because she didn’t want Radha to go through any stress. Once she leaves from there, Radha tells Baxi that Kalyani has to go.

Seeing how things have turned because of her, Kalyani decides to leave the palace. But just then she hears someone saying her name and laughing. Kalyani follows the sound and finds Amba talking to someone.

In the upcoming episode, we will see that Baxi hears some noise and comes to a room where he finds Kalyani and Gadadhar. Kalyani tells him she was attacked. Baxi calls everyone there and tells them that it can happen again and for Kalyani’s safety he will live with her going forward. To know what happens next, keep watching “Vidrohi”.