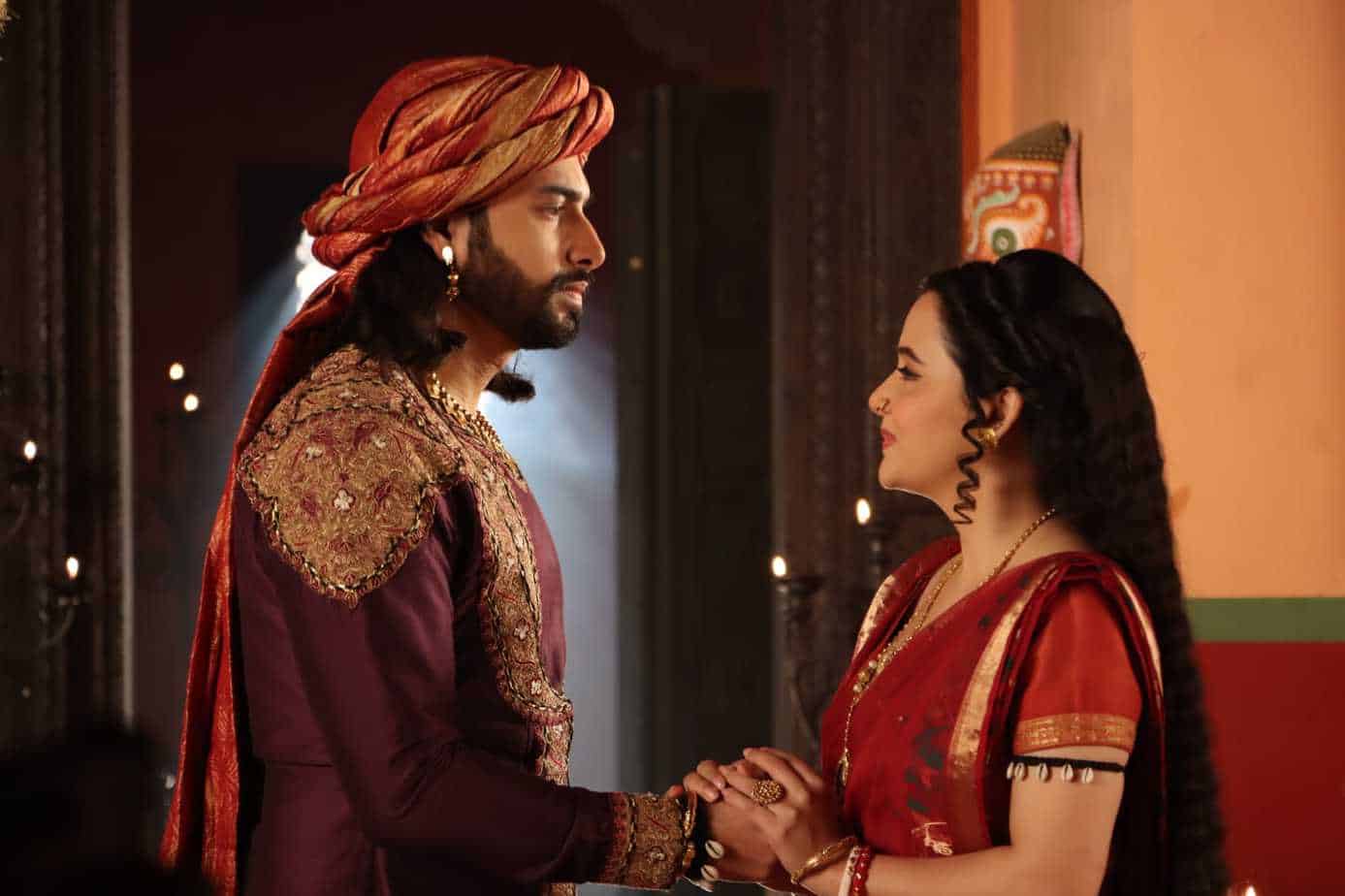 In the Friday episode of Subrat Sinha and Dr. Bodhisattva’s “Vidrohi” we see that Kalyani warns Gadadhar and Amba. She tells them that now that she is in Rodang, they need to be careful at all times. She tells them that she is not leaving anytime soon and they will have to bear the consequences if they try to cause trouble. Gadadhar asks her why she didn’t inform Baxi about him when she had the chance, to which Kalyani replies that she will do it when the time is right.

Amba tells Gadadhar that he should have killed Kalyani when he had the chance. But he assures her that she won’t come in her way as he has got someone else too onboard with his plan. He and Amba then go to Radha and instigate her against Kalyani. He tells her that he never saw anyone attacking Kalyani, and shares that she just made up this story to enter their home. Radha feels that they are telling the truth and goes to Baxi to talk about it. Once we leaves, we see Panthara coming to Gadadhar and Amba and telling them that though they are working together they shouldn’t be seen together.

Meanwhile, Baxi informs his darbari about the attack and asks them to look into the matter. Just then Radha comes and tells him that she feels that Kalyani just made up the story and she demands him to call darbar.

At the darbar, Kalyani is made to stand separately and is told that she just made up the story about the attack. As her proof, Radha asks Gadadhar to speak his side of the story. Gadadhar tells the darbar that he went to the room after he heard some noises but he only found Kalyani there. He did not see anyone attacking her. Baxi then asks him how he got injured.

In the upcoming episode, we will see that Gadadhar is left speechless when Baxi asks him how he got injured. Just then a darbari comes and tells Baxi that Kalyani was really attacked and he is the one who did it. Kalyani is shocked to hear this. Is this another plan against Kalyani? To know what happens next, keep watching “Vidrohi”.