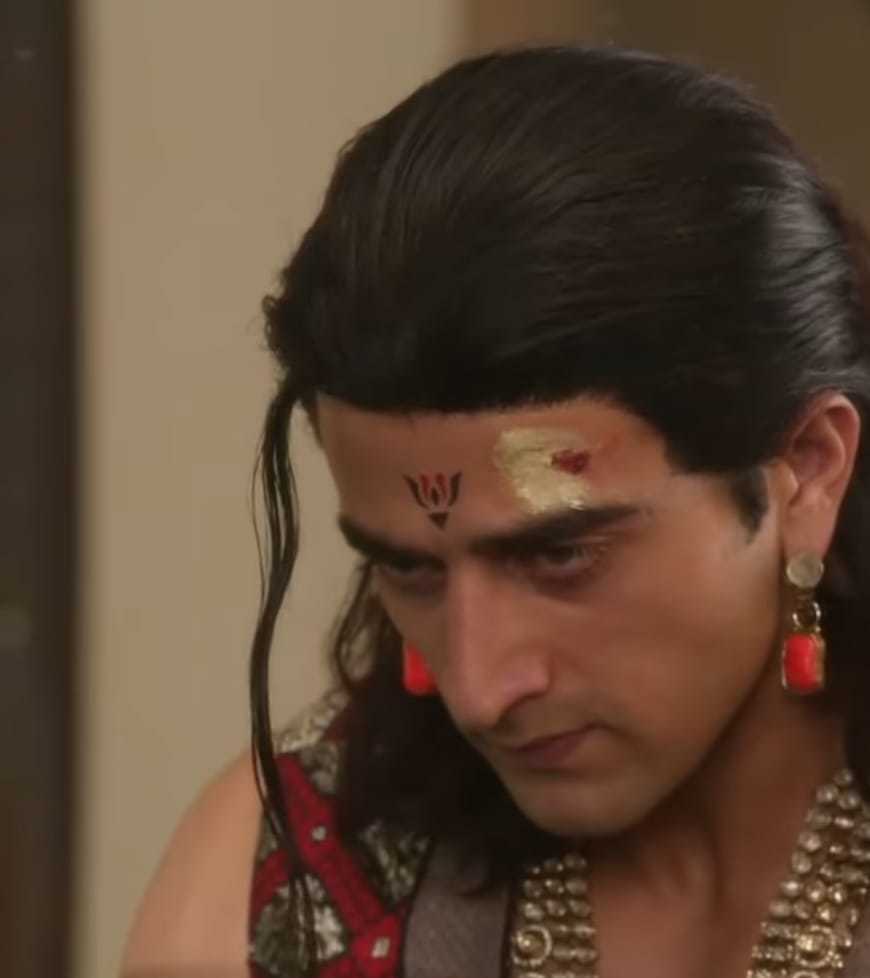 Kalyani of Subrat Sinha and Dr. Bodhisattva’s “Vidrohi” is in big trouble. The kiladaar, who said that it was Kalyani who had asked him to attack her, committed suicide in the prison. Kalyani met his wife and asked her about the person who had asked her husband to lie, but seeing her condition she decided to help her instead and gave her some jewellery. But little did she know that she was working with Amba and Gadadhar.

When Radha calls the kiladaar’s wife in front of Baxi, she tells him that Kalyani has bribed her to keep her mouth shut. Baxi expresses disappointment in Kalyani and leaves. Later he meets Gadadhar and talks to him about the incident that happened.

The next day, he appoints Gadadhar to look into the matter and promises to stay away from Rodang till then. Kalyani is worried that she will be punished because she knows Gadadhar’s secret.

In the upcoming episode, we will see that even after the accusations put on her, Kalyani doesn’t lose hope and plans to make the correct move to expose Gadadhar and his plans. She later hears Gadadhar and Amba conspiring against Radha. To know what happens next, keep watching “Vidrohi”.