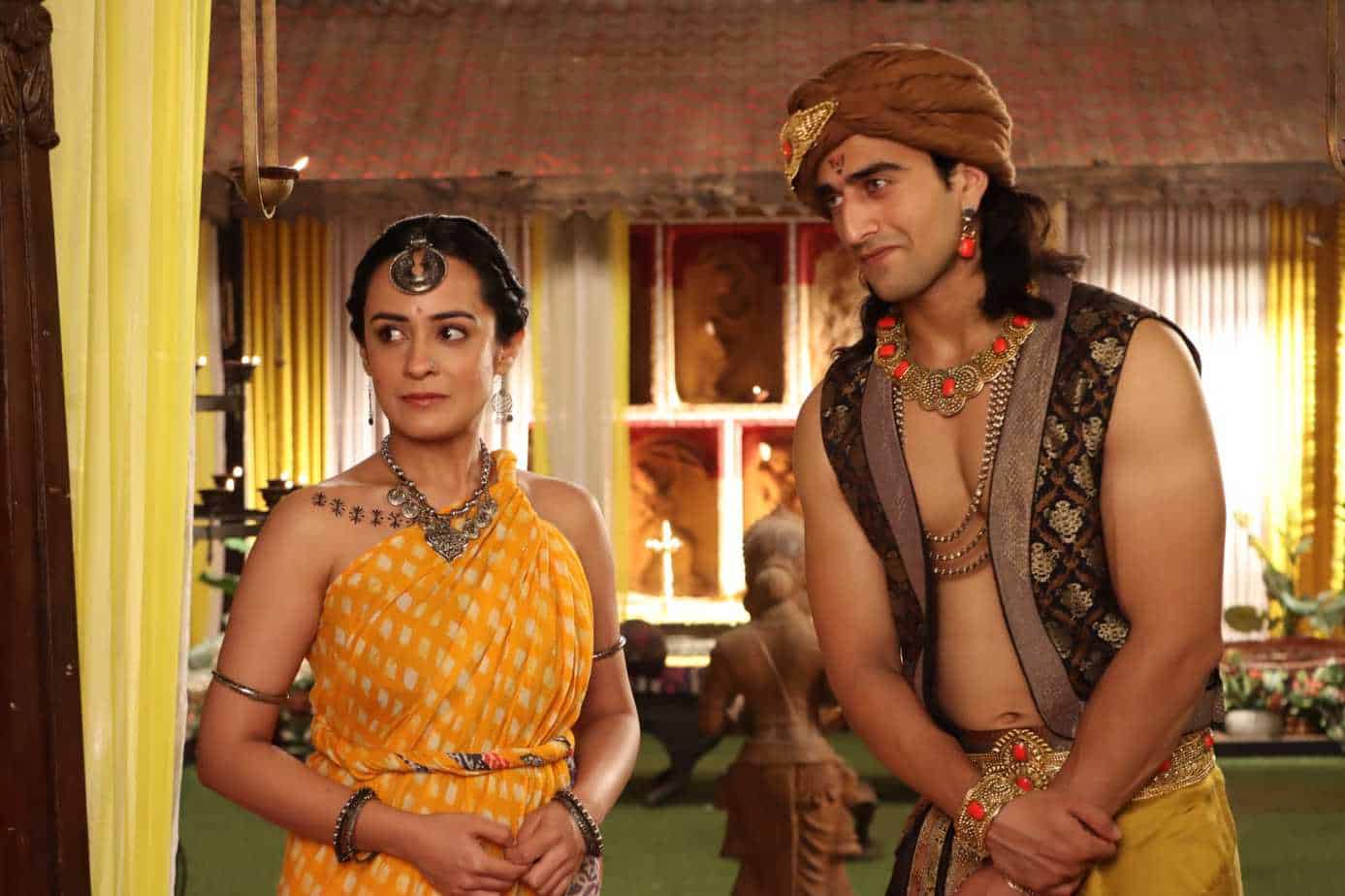 Kalyani of Subrat Sinha and Dr. Bodhisattva’s “Vidrohi” saw Gadadhar and Amba conspiring against Baxi and her. She heard Amba say that she would dress up like Kalyani and would roam around the palace so that Radha thinks that Kalyani used to come to see Baxi. Gadadhar goes on to say that once Kalyani is out of their way, they don’t have to worry much about Radha and her baby.

Kalyani confronts them and when Gadadhar tries to attack her, she fights back. Baxi hears some noises and comes there and Kalyani tells him that somebody had come to attack her. Baxi gets worried hearing this, and calls everyone. He tells them that for Kalyani’s safety he will be with her.

Kalyani then comes to the palace, but Radha tells her that she will be with the helpers and should not be seen anywhere near their rooms. Kalyani agrees to it without any hesitation.

In the upcoming episode, we will see that Kalyani tells Gadadhar and Amba that now she is back in Rodang and is not going anywhere anytime soon. She tells them that she will always have her eyes on them and will be watching them. To know what happens next, keep watching “Vidrohi”.