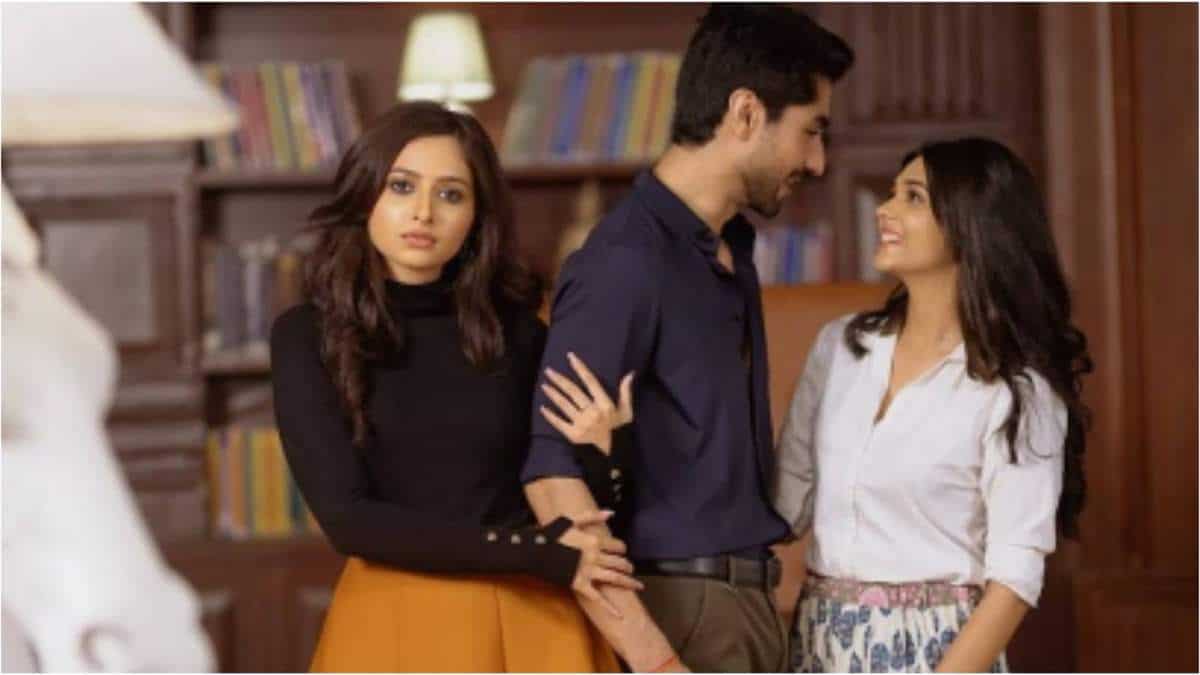 Rajan Shahi’s “Yeh Rishta Kya Kehlata Hai” saw Abhimanyu and Akshara ending up at the same place. While Abhimanyu is at the camp to provide medical assistance, Akshara is there to help the kids with food and also teach them dance and music.

Aarohi faces some trouble in giving an injection to a kid, and Abhimanyu comes to help her thinking about what his mom had said. But when the kid is still not ready, Akshara jumps in and engages him while Aarohi gives him the injection.

Later, the kids there ask Akshara to sing a song, but while performing it she hears a loud noise and sees a room on fire. She runs to ask for help. Akshara realises that two kids are missing from the camp and they are in the same room. Abhimanyu runs inside to save them but unfortunately he faints inside. Akshara couldn’t hear his voice and went inside only to find Abhimanyu unconscious. She panics and tells him that she loves him and tries to wake him up but to no avail.

In the upcoming episode, we will see that Akshara manages to drag Abhimanyu outside the store room. Once Abhimanyu is in a conscious state he thanks Aarohi for saving his life. And later when he asks about Akshara, Aarohi tells him that she has left already. Will Abhimanyu get to know about Aarohi’s lies? To know what happens next, keep watching “Yeh Rishta Kya Kehlata Hai”.