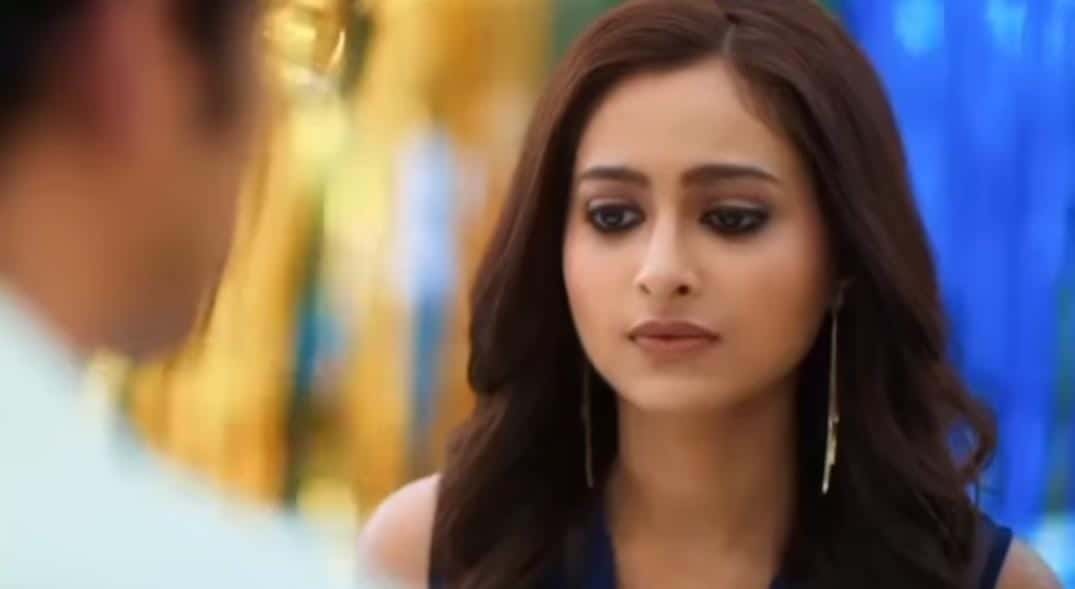 Rajan Shahi’s “Yeh Rishta Kya Kehlata Hai” will see some dramatic sequences in the upcoming episodes. In the Thursday episode we got to see that Harshvardhan insults Akshara and pays her money for her singing. She tells him that he should not disrespect a woman like this. Abhimanyu came to her rescue and things were getting out of hand when Aarohi came and took control of the situation.

Later, Abhimanyu is happy to see his mother smiling and wants to thank Akshara. In the meantime, Akshara thanks Aarohi and Kairav also comes to them. He asks them to tell him what’s there in their hearts. Aarohi tells him that she can’t lose Abhimanyu and that she will make her family understand. She then convinces Akshara to tell Kairav that she wants nothing to do with Abhimanyu. Akshara tells them that she has moved on and doesn’t see any future with Abhimanyu. Abhimanyu hears this and gets angry and imagines performing a tandava.

Later, Abhimanyu tells Harshvardhan that he will get married to anyone whom he chooses.

In the upcoming episode, we will see that Abhimanyu tells Akshara that he is going to get married and sings a song which makes her realise that he is talking about getting married to Aarohi. What will Akshara do now? To know what happens next, keep watching “Yeh Rishta Kya Kehlata Hai”.