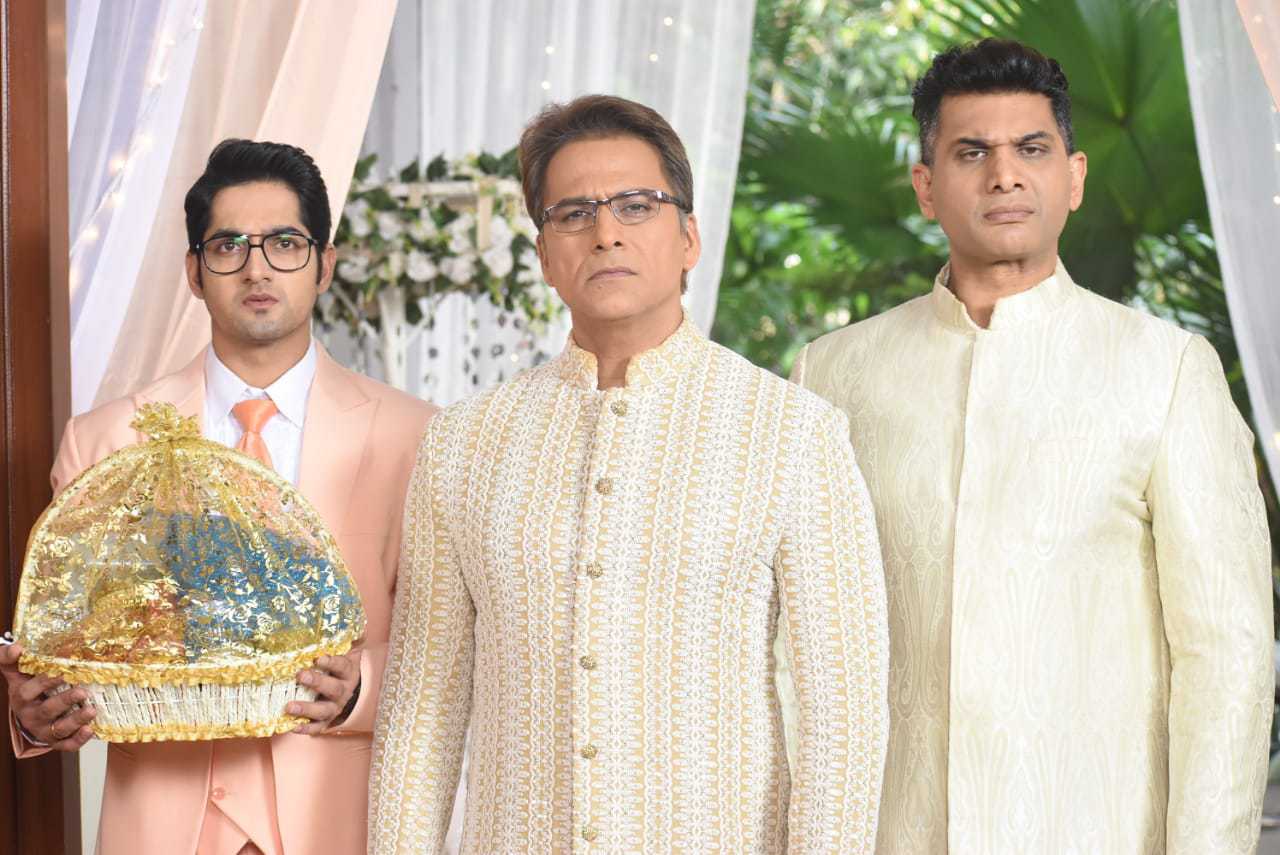 It’s the time for celebration in Rajan Shahi’s “Yeh Rishta Kya Kehlata Hai”. The Goenkas and Birlas are preparing for Abhimanyu and Aarohi’s engagement.

Aarohi insists that Akshara tries the jewelry and dresses on her behalf as she is busy studying. Abhimanyu accidentally gets a glimpse of her. Meanwhile, Manjari tries to convince the family to have the engagement at home, though everyone was against it, they later agreed on the decision.

On the engagement day, Manish overhears Harshvardhan talking about them but instead of reacting, he starts dancing with him. Meanwhile, Abhimanyu finds Akshara’s bracelet in his room. Just then, Nishtha informs him that the Goenkas have come. When asked about Akshara, she tells him that she has some work and will be joining them later. Abhimanyu calls up Akshara and tells him that he won’t go through the pain alone and she has to be there to see him get engaged. Akshara refuses, but Abhimanyu won’t take no for an answer.

In the upcoming episode, we will see that everyone at the Birla house is looking for Abhimanyu, and he has gone to pick Akshara for the engagement. He forces her to come with him. To know what happens next, keep watching “Yeh Rishta Kya Kehlata Hai”.