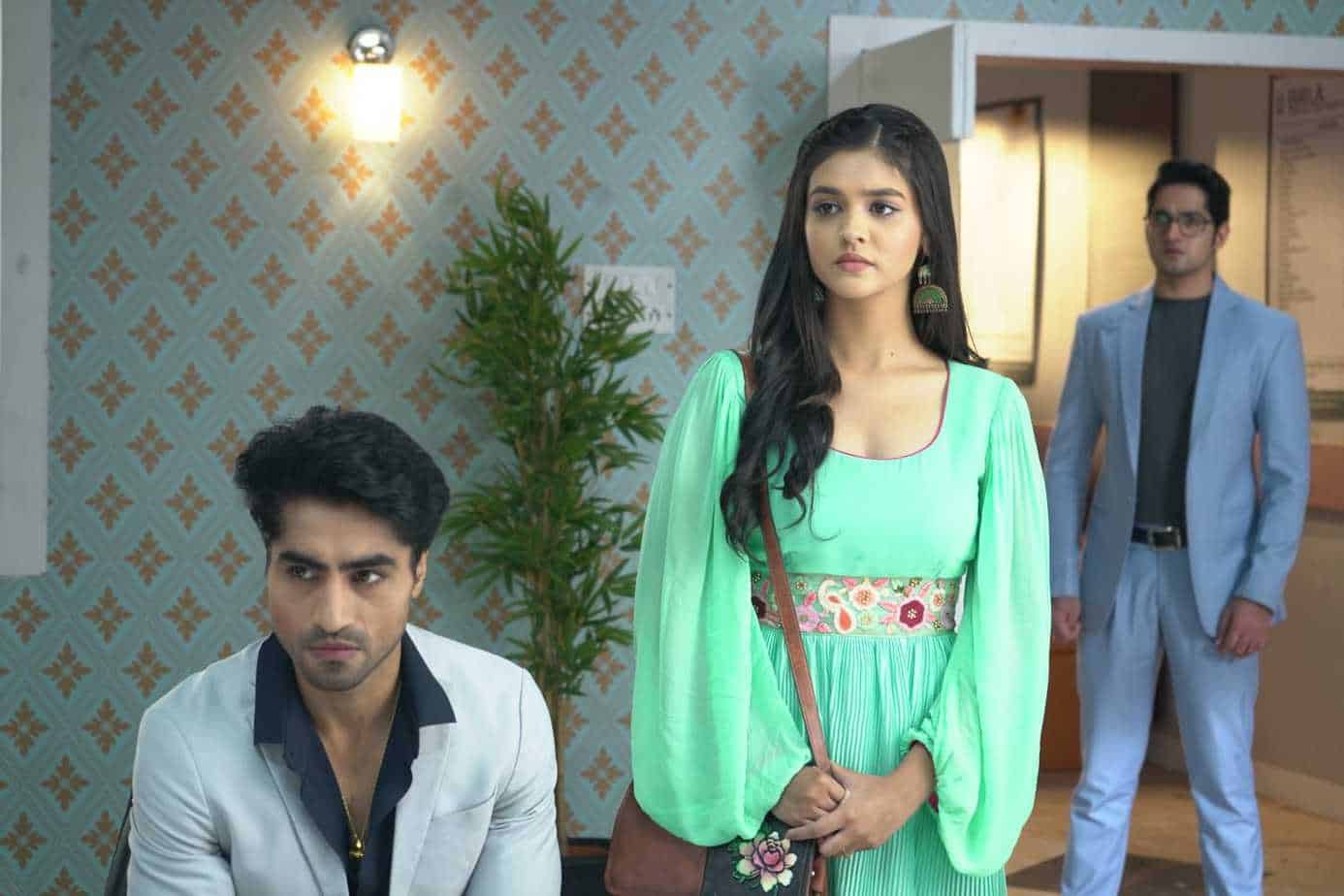 Rajan Shahi’s “Yeh Rishta Kya Kehlata Hai” on Monday saw Akshara telling the jury that she has a proof with her which can show that Abhimanyu is innocent. She then tells them that there are laws that have been made for women’s safety but girls like Ruby use it for their benefit to satisfy their ego when a guy rejects them.

She tells Ruby that she has a video from that day which can show what she did on that day with Abhimanyu. She warns her that the video will go viral and she will have to suffer a lot of backlash. Just then Ruby accepts that Abhimanyu is innocent and she was just trying to take her revenge because he refused her. The jury declares Abhimanyu as innocent.

Later, Abhimanyu goes to talk to Akshara but she tells him that she would have done it for anyone. Abhimanyu gets upset hearing this.

In the upcoming episode, we will see that Manjari informs the family that it was because of Aarohi that Akshara went and spoke to the jury. Later, Abhimanyu and Harshvardhan get into an argument and later we see Manjari lying on the floor. What were they arguing about? Did Manjari hear their conversation? To know what happens next, keep watching “Yeh Rishta Kya Kehlata Hai”.