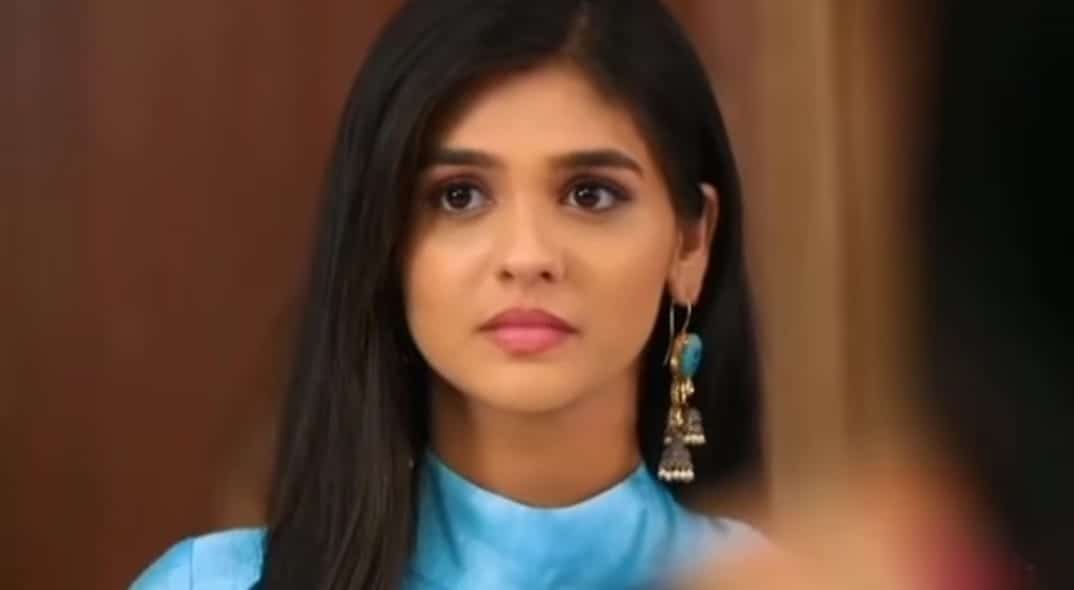 While Akshara of Rajan Shahi’s “Yeh Rishta Kya Kehlata Hai” is suffering from a broken heart, Aarohi is planning her dream wedding with Abhimanyu.

In the Tuesday episode, we see that Aarohi stops Abhimanyu at a traffic light and asks him to take her with him, but he refuses saying he doesn’t have a second helmet. Once Aarohi reaches the hospital, she finds Mahima and Anand being called a power couple by the press and imagines her and Abhimanyu there. Later she tries to talk to Mahima and tells her that she wants to become like her, but Mahima insults her by saying that she is just an MBBS.

Meanwhile, Manjari tries to find pics of Abhimanyu and we see an adoption paper in a box. She tries to hide it when she hears someone coming. She later calls the Goenkas and invites them over for dinner. Abhimanyu gets to know about it and hopes that Akshara doesn’t show up. Kairav too asks Akshara to not go with them, but Akshara tells him that her sister is getting married and she wants to be a part of it. She confirms with Neil if Abhimanyu will be there and goes when he tells her that Abhimanyu is busy and won’t be home.

Once the Goenkas reach the Birla house, Abhimanyu gets a pic from home and is surprised to see Akshara too there. Manjari then starts a rasam for Aarohi which is actually a test.

In the upcoming episode, we will see that Akshara, Aarohi and others are dancing and celebrating when Akshara bumps into Abhimanyu. Mahima offers a job to Akshara at the hospital. Abhimanyu asks her to refuse it. What will Akshara do now? To know what happens next, keep watching “Yeh Rishta Kya Kehlata Hai”.