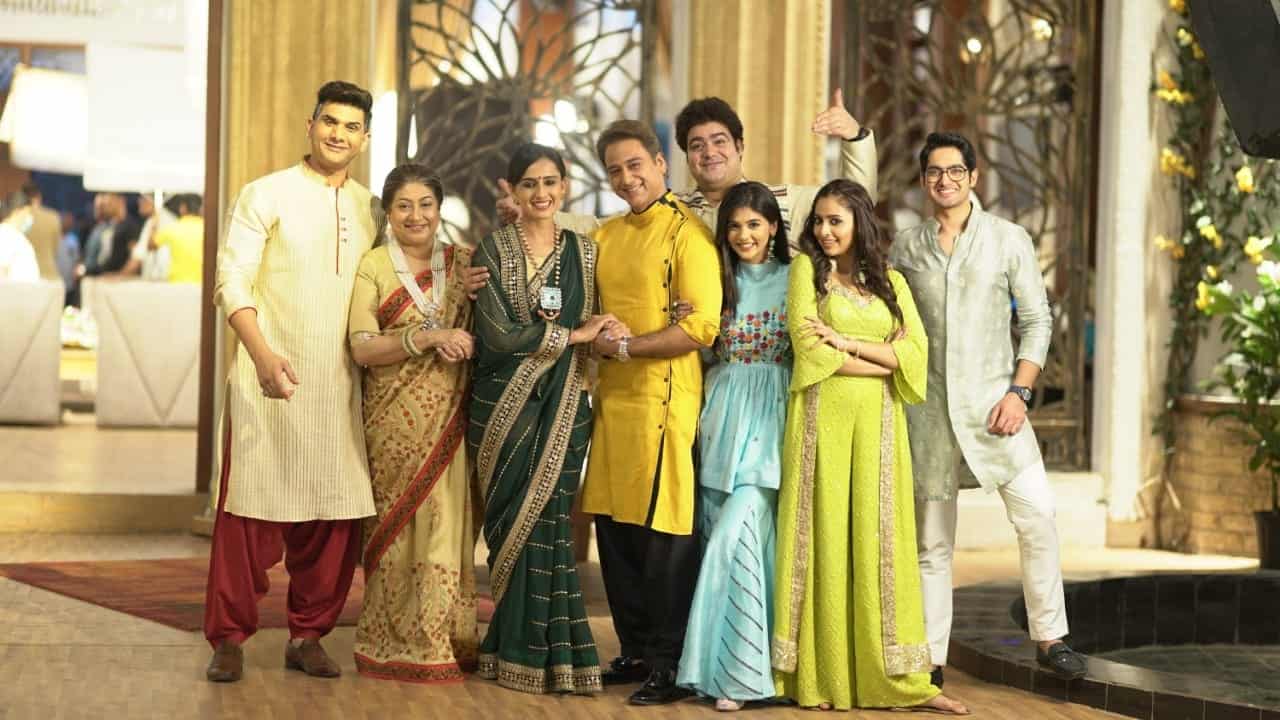 Aarohi of Rajan Shahi’s “Yeh Rishta Kya Kehlata Hai” is on cloud nine as her wedding with Abhimanyu is fixed. She got the blessings from both the families and wants her wedding to be perfect. She asks Akshara to share ideas with her for the wedding.

Manish is still upset with Akhilesh and Akhilesh aplogises to him and says that he did what he thought was best for Aarohi.

In the Birla house, Manjari is elated. She is dancing in joy and Abhimnayu too joins them. The next day, Abhimanyu wakes up after a dream where Akshara was his wife. Later, he tries to find Manjari and also invites a wedding planner over to help her.

Meanwhile, Aarohi wakes up Akshara and asks her to start preparing for her wedding. She also asks her to drop her to the hospital. On the way, Akshara’s car stops at a signal and she finds Abhimanyu there too.

In the upcoming episode, we will see that Manjrai invites Goenkas for dinner. Kairav doesn’t want Akshara to come with them and even Abhimanyu hopes that she doesn’t come. But Akshara comes to the Birla house. What will Abhimanyu do now? To know what happens next, keep watching “Yeh Rishta Kya Kehlata Hai”.