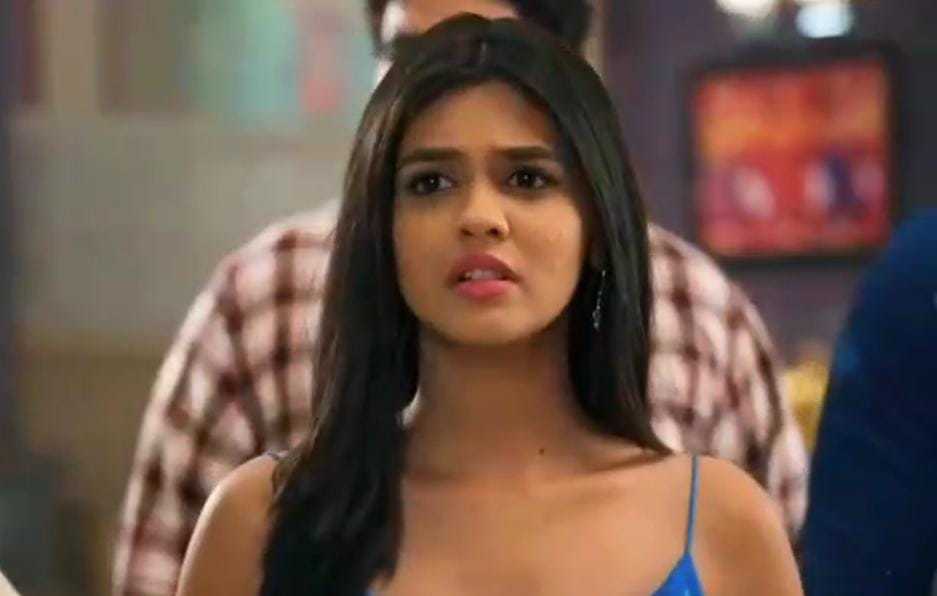 Abhimanyu of Rajan Shahi’s “Yeh Rishta Kya Kehlata Hai” is having second thoughts about Akshara. After he learned from Aarohi that Akshara left when the store room at the camp caught fire, he feels that it’s Aarohi whom he should be with.

In the Monday episode, we see that Harshvardhan brings Aarohi home and tells the Goenkas that she saved Abhimanyu’s life. But Akshara looks at her in complete shock because Aarohi lied about it. After Harshvardhan leaves, Manish tells Aarohi that she shouldn’t have gone to the Birla house, but Aarohi talks to him rudely and tells him that she did nothing wrong.

Meanwhile, Abhimanyu is thinking it’s not Akshara but Aarohi with whom he is destined to be.

Aarohi, who has made Abhimanyu her obsession, goes on to insult Akshara saying that she did not confess her love to Abhimanyu because even she knows she is not the right girl for him. She also tells her that she is going to take steps towards Abhimanyu and doesn’t want her to come in between.

In the upcoming episode, we will see that Abhimanyu is talking to his mother that they both are so unlucky in love. Later, Neil is applying some balm on Manjari’s forehead, and when Abhimanyu asks him who brought it, he finds Akshara sitting there. What will Abhimanyu do? To know what happens next, keep watching “Yeh Rishta Kya Kehlata Hai”.