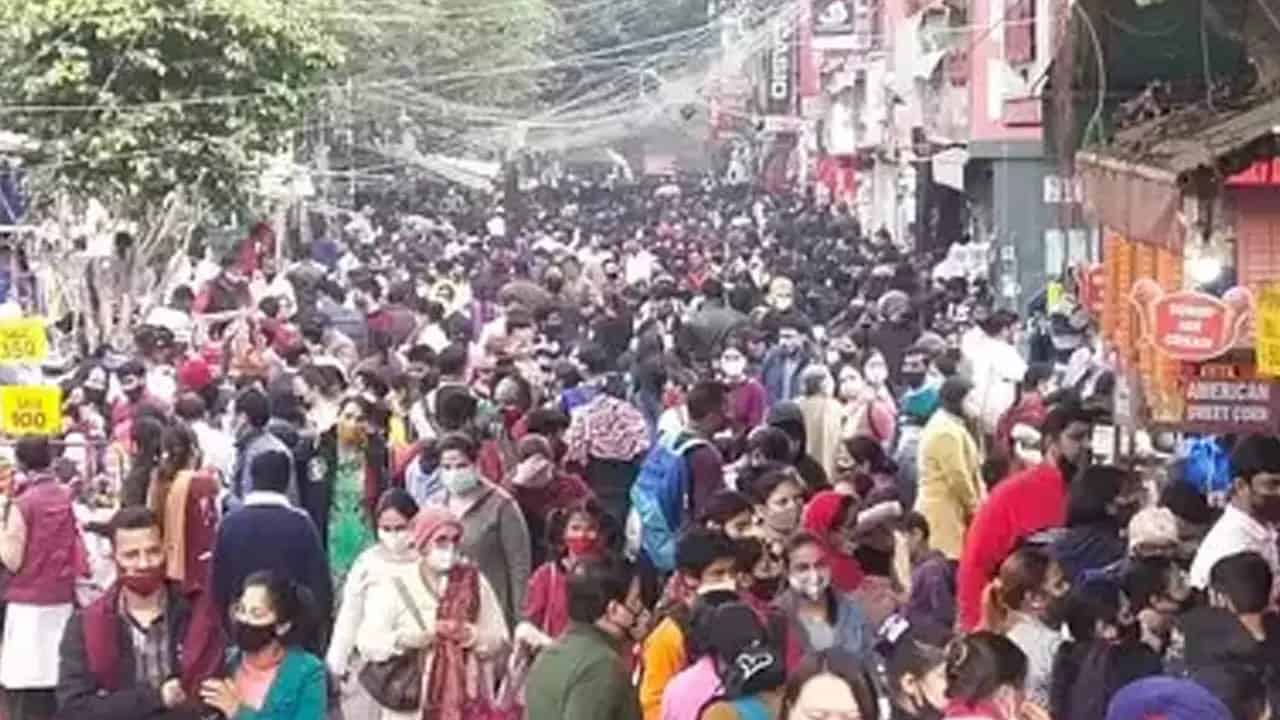 The Delhi high court has taken notice of the overcrowding footage in the Sarojini Nagar market and declared the situation “frightening,” warning that a stampede may occur. The court ruled in Covid’s favour. Whether it’s covid or not, the circumstance is unsettling. “There might be a stampede in which 100 people perish.” And don’t suggest it’s run by the government. Hundreds of people are shoving each other, and no one has any control over the situation. It remarked, “They’re simply pouring like a river.”

The court also ordered police and officials to keep an eye on the people as they enter the market.

The court also voiced its displeasure, stating that none of its previous directives to curb market congestion had been followed. “It’s been a flagrant and blatant violation of our instructions,” the court stated, adding that there’s no reason to believe it wasn’t done knowingly.

Both the company and the police have adequate power under the legislation to take action, according to a bench comprising Justice Vipin Sanghi and Justice Jasmeet Singh. Despite this, the court stated that the situation on the ground has not improved in any way. The court stated that the viral video of individuals being pushed and tugged due to overcrowding suggests that the number of vendors has also above the court’s restriction of 200.

According to reports, the LG has ordered the police commissioner and divisional commissioner (Revenue) to severely enforce the current DDMA recommendations on Covid-appropriate behaviour in Delhi.

“Media reports and ground reports indicate that markets are overcrowded, and that there are violations of COVID Appropriate Behaviour (CAB) at all markets, bars and restaurants, and other public places, even as the number of positive cases continues to rise, with the positivity rate reaching 0.29 percent.”