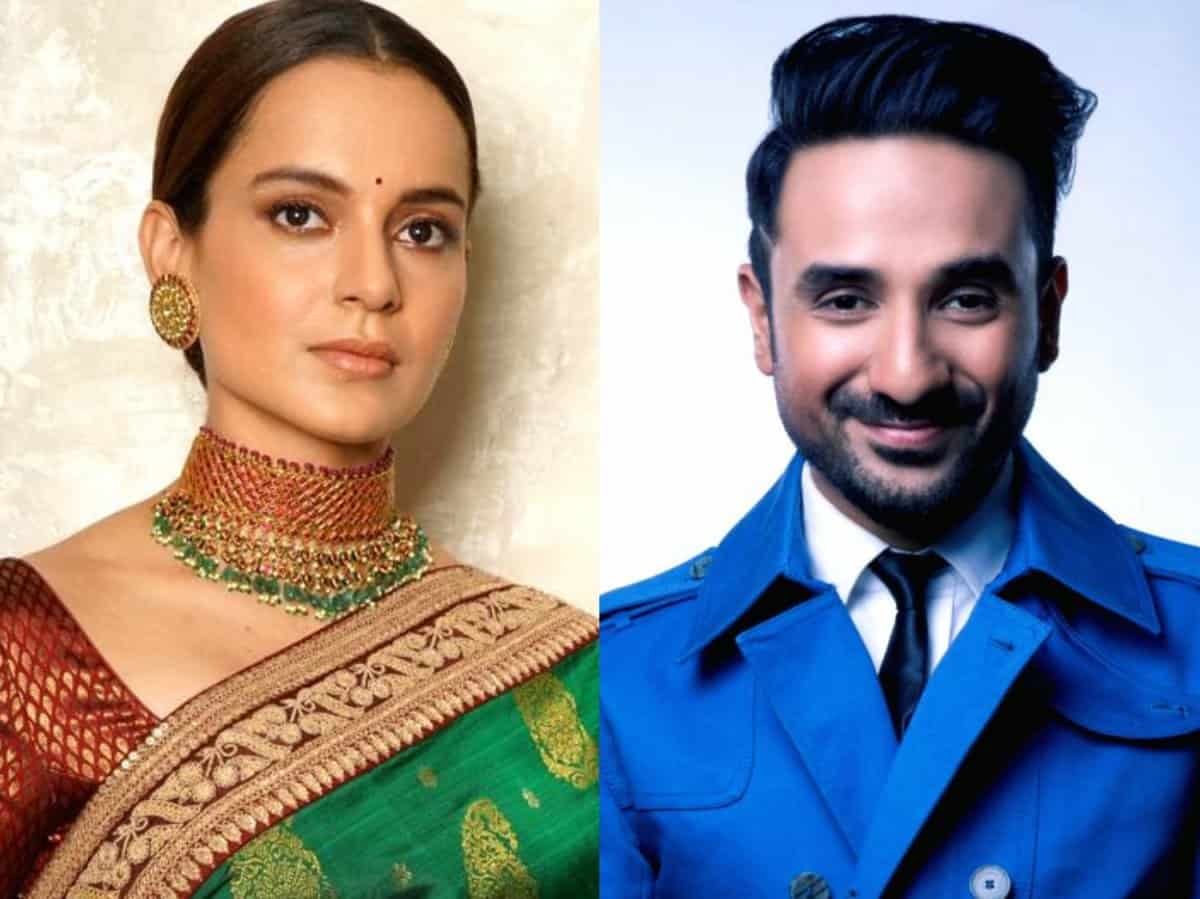 Kangana Ranaut has responded to Vir Das’ viral video ‘I come from two Indias,’ in which he claims that Indian males love women during the day and gang-rape them at night. “When you generalise all Indian men as gang-rapists, it gives rise and encouragement to racism and bullying against Indians all over the world…after the Bengal Famine, Churchill famously said, ‘These Indians breed like rabbits, they are bound to die like this…’ he blamed Indians’ sex drive/fertility for the death of millions due to hunger…” Kangana wrote on her Instagram Stories, slamming the video. Soft terrorism is such artistic endeavour that targets a whole race.

Vir posted a video titled “I come from two India” on YouTube on Monday, which was part of his recent performance at the John F Kennedy Centre in Washington, DC. In the six-minute video, he discussed the country’s dualities and brought up current concerns like as the fight against Covid-19, rape cases, a crackdown on comedians, and farmer demonstrations.

Social media users shared clips of Vir Das’ speech, particularly the section when the comic remarked, “I come from an India where we revere women by day and gang-rape them by night.” On Twitter, some people were offended by the line, and he was mocked for it. In a Tuesday tweet, Vir clarified the situation. “The video is a parody of the dichotomy of two very different Indias doing very different things,” he explained. Light and dark, good and evil, are present in every nation. This isn’t a secret at all. The film encourages us to remember our greatness. Never lose sight of what makes us exceptional.” a