WhizBliz
Home Bollywood “After working with Ranveer Singh I want to work with Shahrukh Khan... 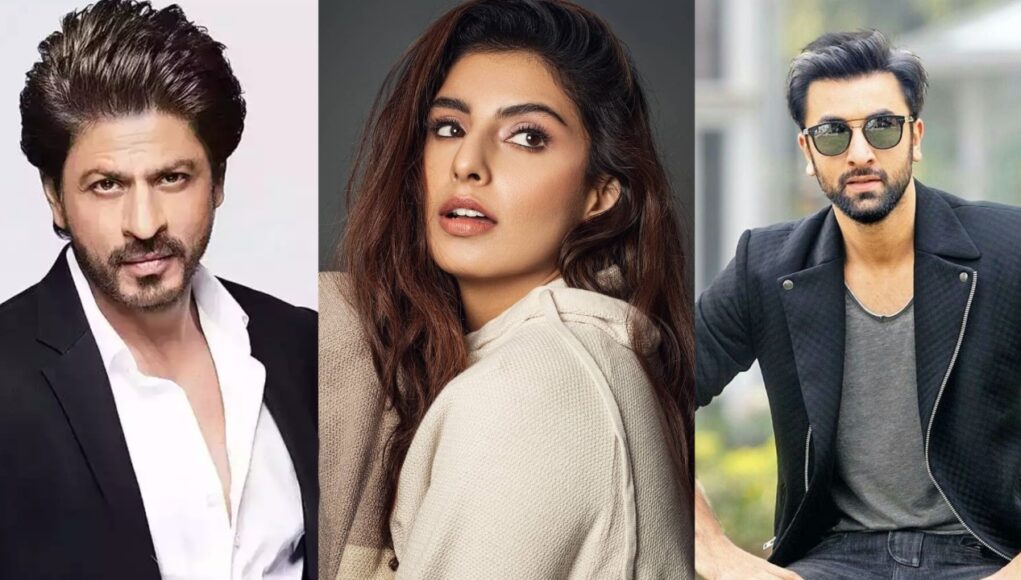 Every actor comes into the industry with a dream to make it big and to work with well-known personalities and the “OGs” of the Bollywood industry. Our talented Sports anchor turned actress Nahspreet Singh, who has made a way for herself in the hearts of the audience with her phenomenal performance in Befikre along with Ranveer Singh, has expressed her desire to work with the OG’s of Bollywood.

For her first film, the actress received a tonne of accolades for both her excellent acting abilities and exquisite features. After working with Ranveer Singh, Nashpreet desires to share screen space once in her lifetime with the “OGs” of Bollywood which are Shahrukh Khan and Ranbir kapoor, to which the actress reveals, “They both are a dream. They both have an exceptional aura and charisma. My childhood infatuation has always been Shah Rukh. Who wouldn’t want to experience romance with him once in a lifetime? He is the king of romance. One thing that always draws me to him is the way he speaks out and keeps the fans engaged on screen with his charisma and beguiling grin. I’ve met him in person and he gives out the exact same exchanting experience in person. He is just fantastic. Just manifesting over this to happen one day in reality”

Talking about Ranbir Kapoor, Nashpreet says, “Ranbir is the industry’s heartthrob. He exudes charm, grit, and enthusiasm in spades. A complete package, an exceptional actor too with so many notable performances, plus a fantastic dancer. He’s a full package. His eyes make an immediate connection with the audience. So yes definitely would love to work with him.” Exclaimed the actress.

We can only hope that Nashpreet’s vision becomes a reality and she can soon see her wish come true.

For the unversed, Nashpreet was a model by profession for 10 years and has worked all over the world for major brands and fashion events. Nashpreet was one of the anchors seen at the T20 World Cup 2022 in Australia recently. Nashpreet has had a rollercoaster Journey from being a model to a sports anchor and now to an actress. We can’t wait to see more of her.