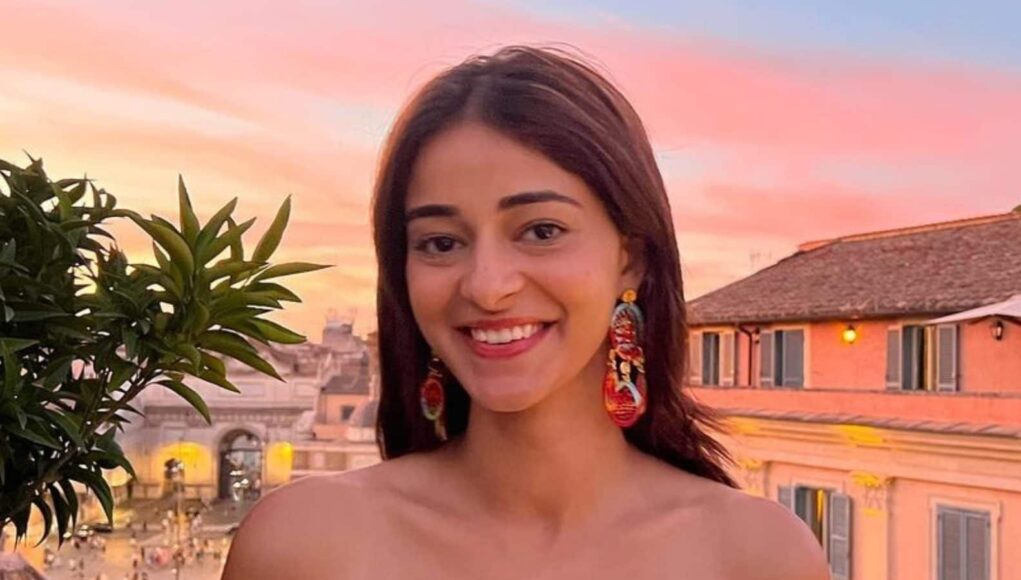 Collin D’Cunha will helm the Amazon Prime series, in which Ananya Panday will play an extremely wealthy fashionista. Ananya Panday, the daughter of actor Chunky Panday, debuted in the movie Student Of The Year 2 by director Karan Johar. Since then, she has participated in other films, including Liger and most recently, Khaali Peeli, Pati Patni Aur Woh, and Gehraiyaan.

One of the newer Bollywood stars is Ananya Panday. She immediately established a reputation for herself and most recently appeared in “Liger.” Her Telugu debut, however, was a total failure. Her efforts to establish herself as a pan-Indian actress were ineffective. She is currently focusing on her profession in Mumbai. She reportedly has an OTT debut.

Whatever the case, she has done well for herself in the industry thanks to Karan’s Dharma Productions, who produced the majority of her films. With his new Amazon Prime Video series Call Me Bae, Karan is now advancing her in the OTT market once again.
Ananya will portray a very wealthy fashionista who is shunned by her wealthy family as a result of her involvement in an outrageous scandal. Her character embarks on a journey of self-discovery as she negotiates the consequences. In addition to Ananya Panday playing the protagonist, the series is expected to have a strong ensemble, but the subtle details are currently being kept under wraps.